When it comes to Indian ethnic fashion, the name Sabyasachi Mukherjee first comes to our mind. Mukherjee’s designer dresses are always most awaited in all fashion weeks.

Sabyasachi has been the first choice for many Bollywood divas on various occasions from award ceremonies to magazine covers. Here are some of the amazing fashion magazine covers of Bollywood celebrities in his collections. 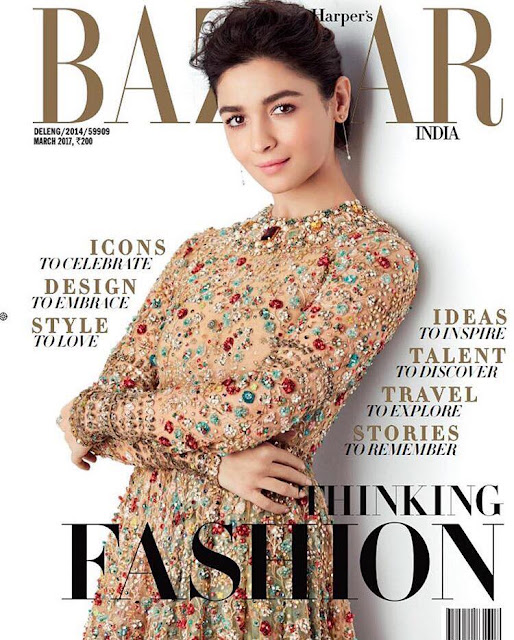 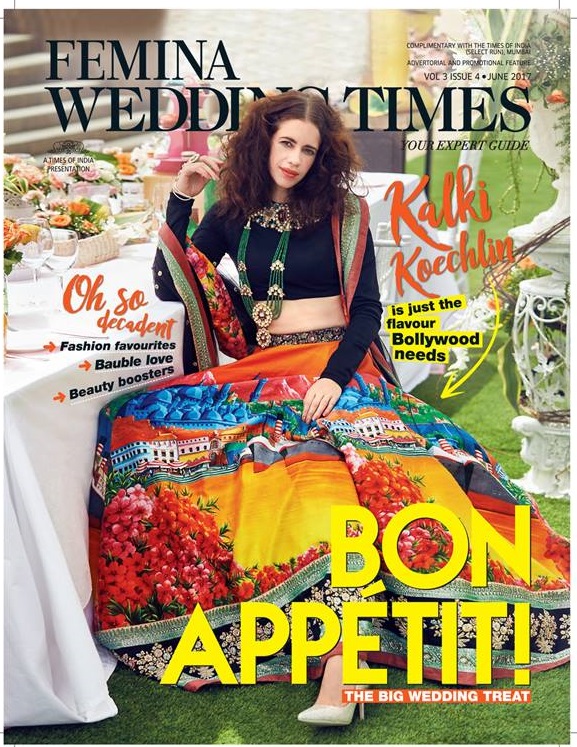 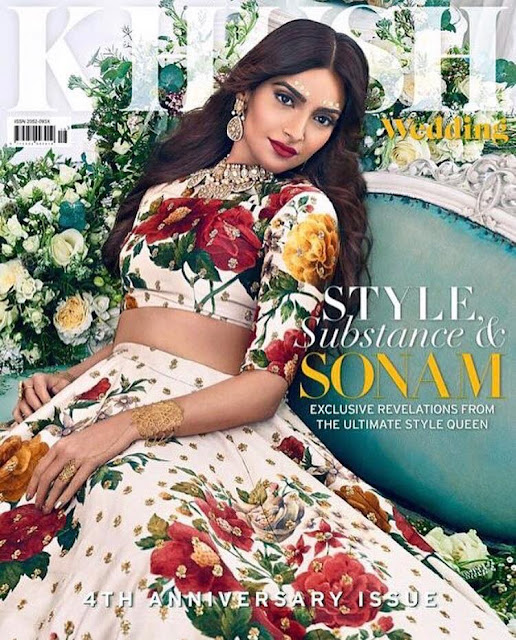 Sonam Kapoor in a Sabyasachi Lehenga. The Udaipur Collection for the cover of Khush Bridal Magazine, 4th Anniversary Issue. 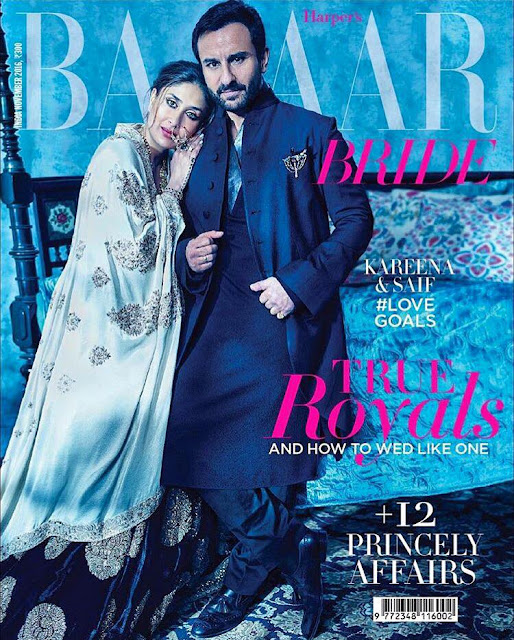 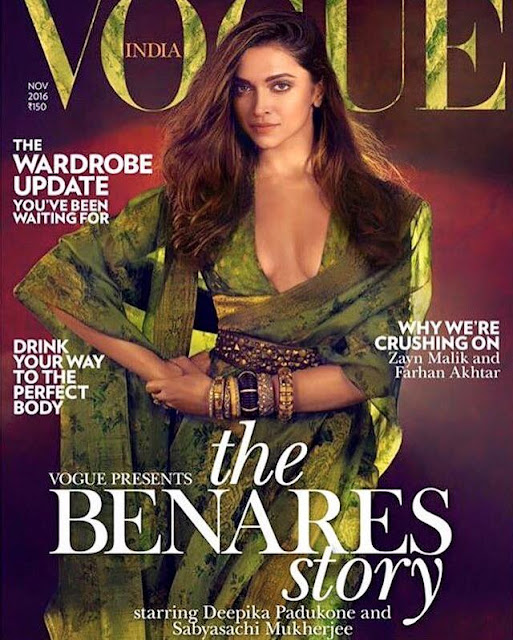 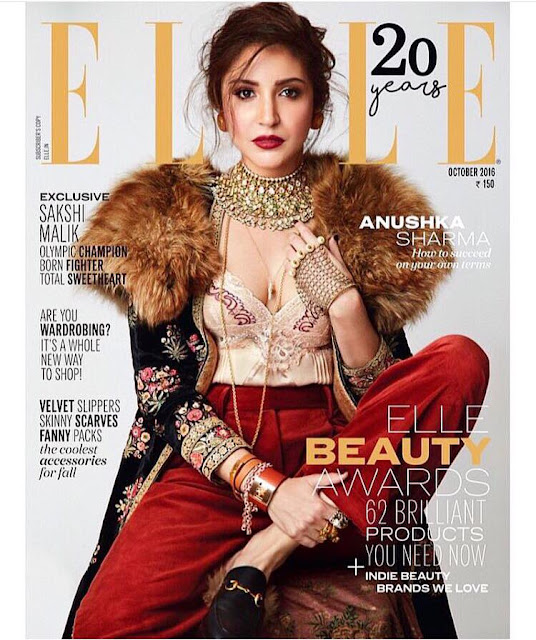 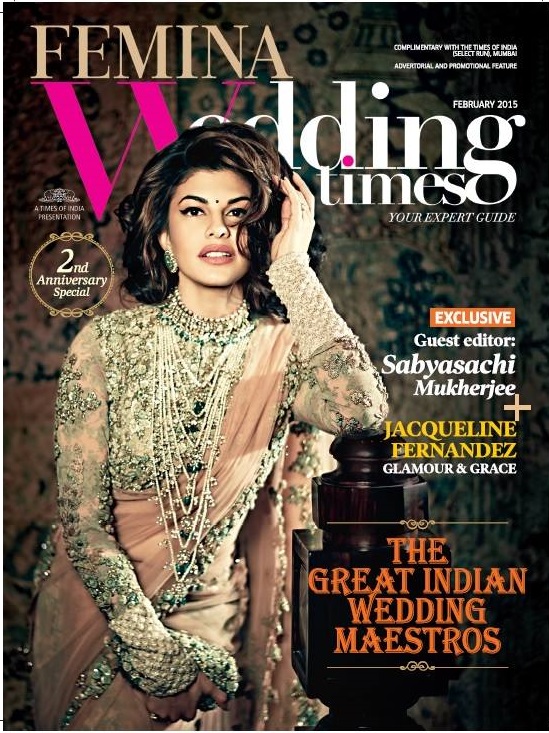 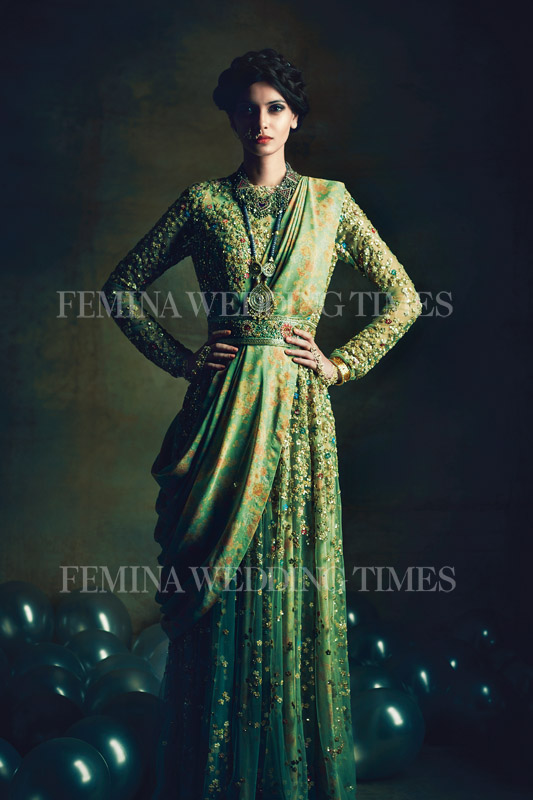 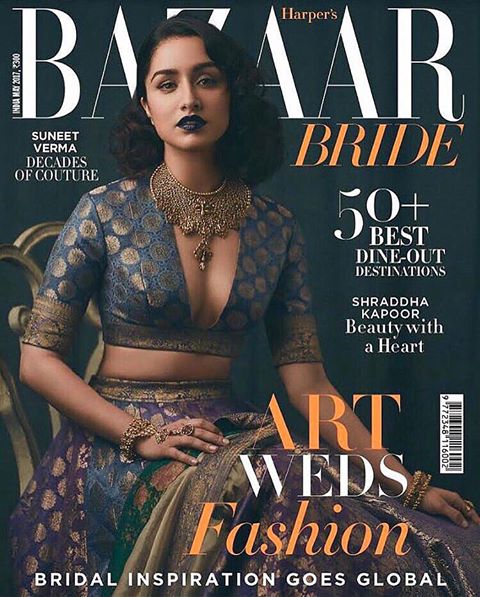 Shraddha Kapoor in a Sabyasachi, Spring Couture Lehenga. The Udaipur Collection. For the May 2017 Cover of Harpers Bazaar Bride India 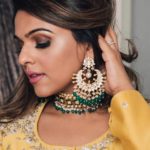 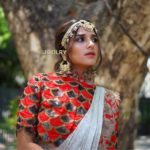