Cannes film festival has reached its milestone 70 years. And with the event already making waves, Bollywood beauties like Aishwarya Rai, Deepika Padukone, Nandita Das, Shruti Hassan are making their presence felt too.
Actress and filmmaker Nandita Das have graced the Cannes to launch her film Manto in a beautiful gold Anavila zari sari. Her hair was neatly knotted in a bun and she accentuated her look with matching ethnic danglers, keeping it graceful and lively.

Her upcoming directorial Manto starring Nawazuddin as the protagonist was premiered at the Cannes Film Festival on Friday. 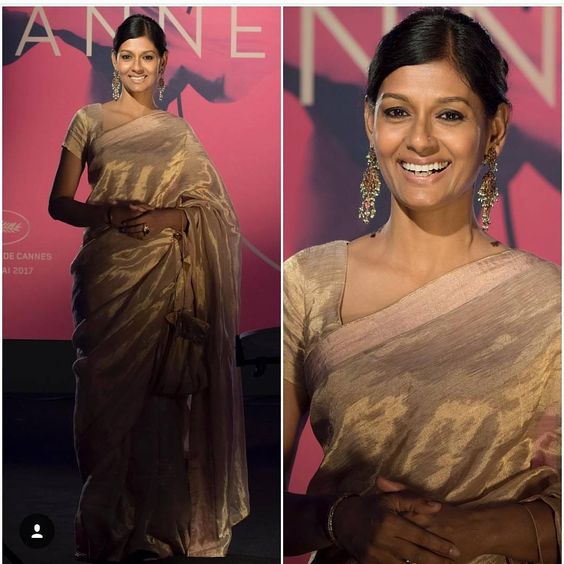 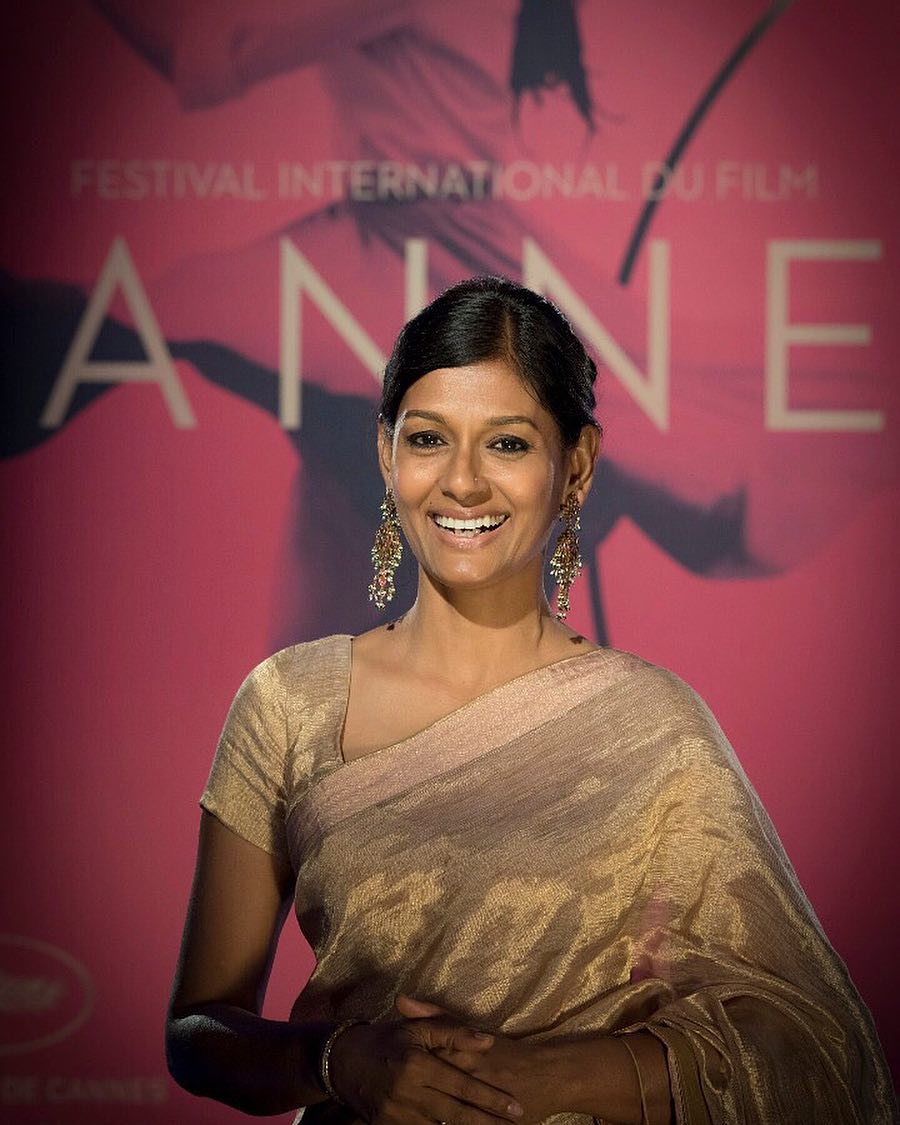 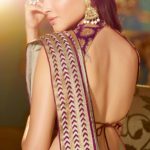