Maybelline New York, one of the most renowned Makeup brands and Gigi Hadid, the Hollywood diva and fashionista, came together to bring forth an exclusive collection of Unbelievably Amazing Makeup Products that have topped the trending Makeup charts ever since the launch of the collection. 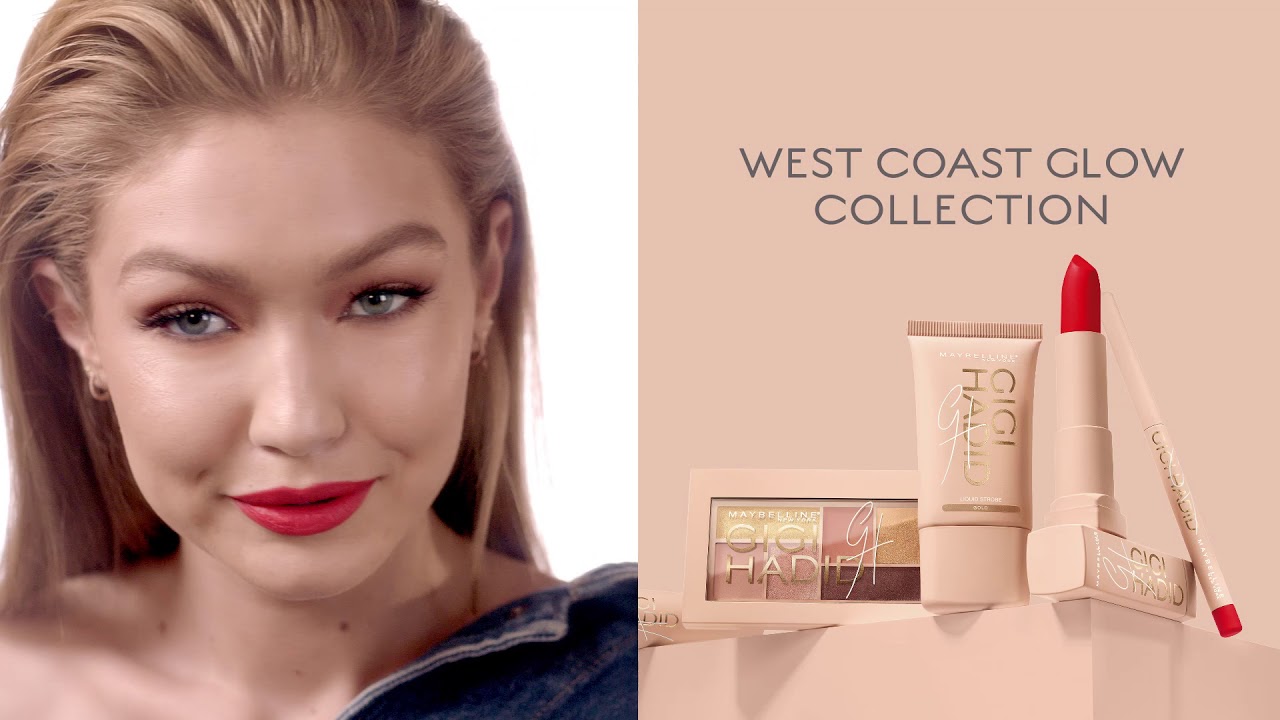 Now it is obvious of such huge response when two big names associated with fashion come together to make it bigger. So, to help you up your fashion game, we have a list of the Top 10 Makeup products from this collection. Here goes the list: 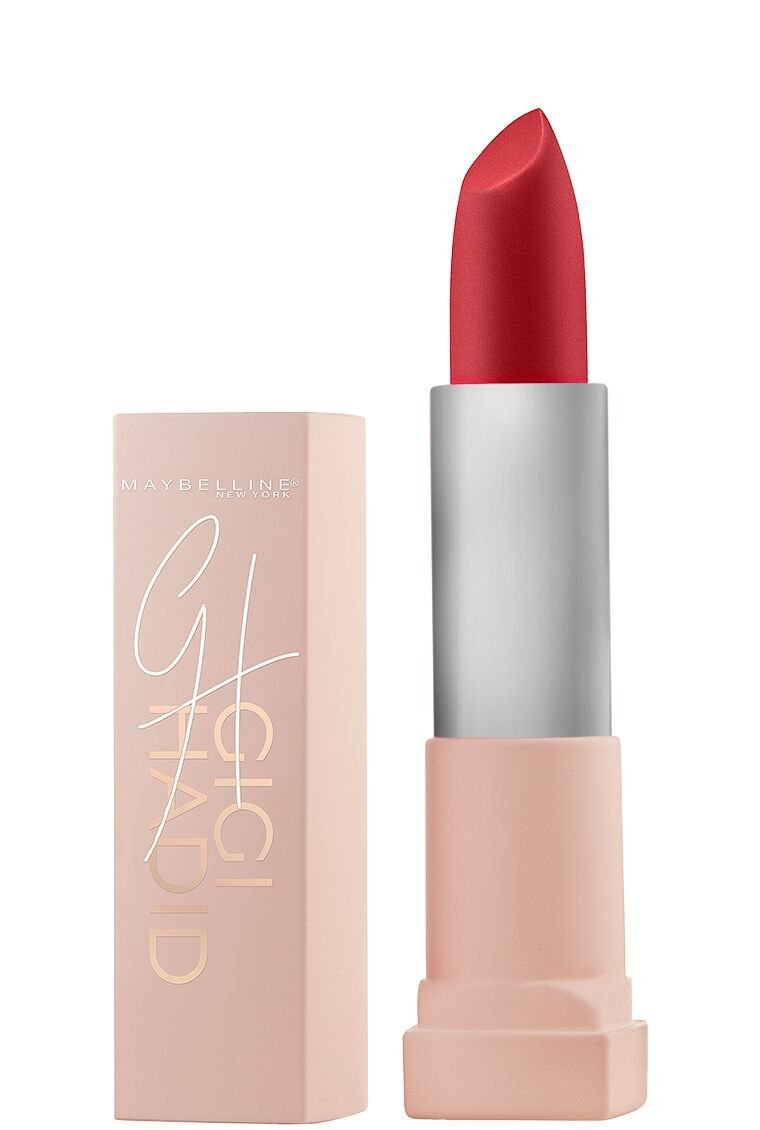 The Maybelline New York Gigi Hadid Lipstick glides smoothly to give your lips a creamy matte finish. Its highly pigmented formula helps give an opaque coat of colour even with a single swiped coat of lipstick. It is super comfortable to wear and easy to reapply. 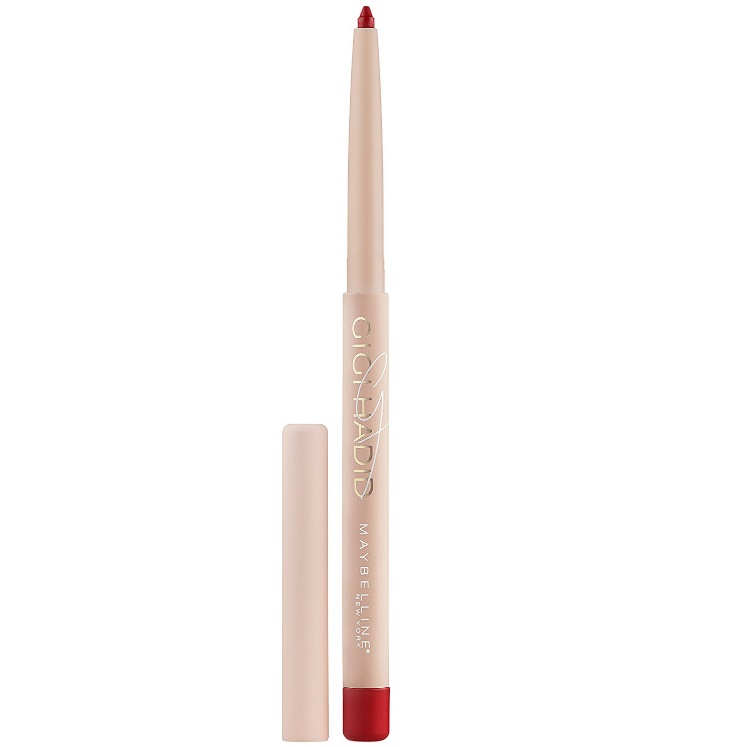 It is a limited edition matte finish lip liner to give your lips a pout ready finish with a single time application. It creates a bold definition by defining your lips in a darker shade. 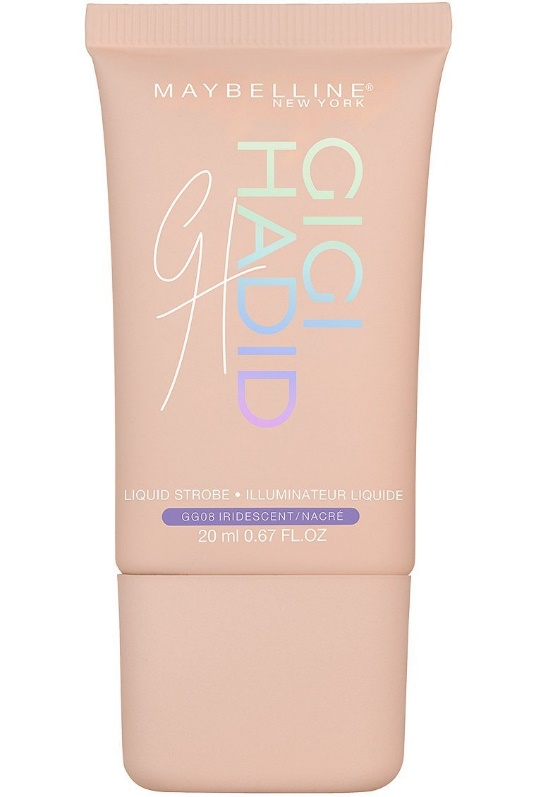 Get all over highlighting with the Maybelline New York Gigi Hadid Strobe Cream. It adds a radiant dimension to your face, in order to give it a gorgeous glow and a luminous effect. 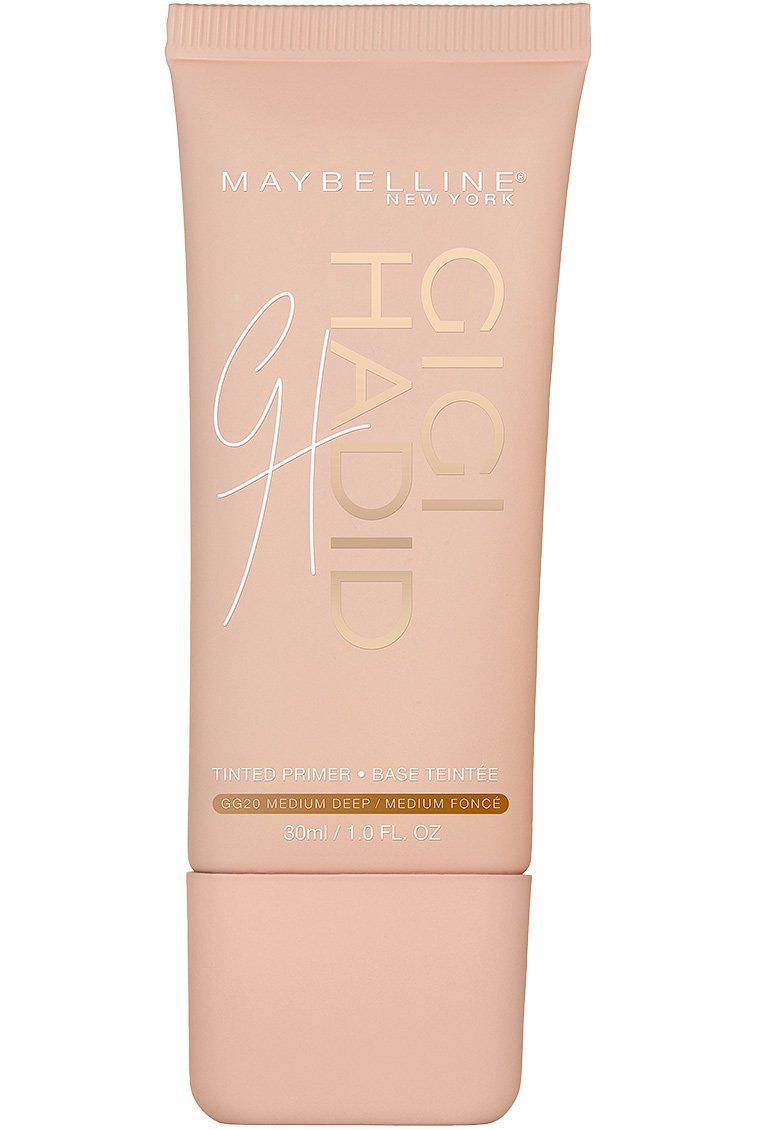 In the shade Medium Deep, this Primer is here to give your face a natural contour with a sheer tint of colour. It prepares your skin for makeup application. Before applying your foundation use this product, that is, apply it on your face with the help of a makeup sponge or use your fingers for the same. 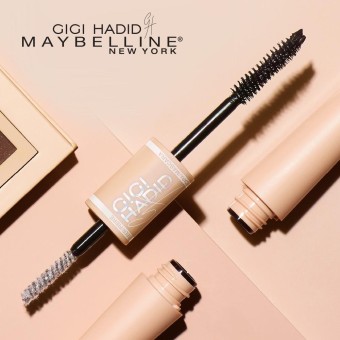 It is a non-clumsy mascara which works to give you pretty lashes. Its mascara wand lengthens the lashes and the fibres add volume. So, start by applying a coat of mascara, then brush on the tiny white fibres encased in the opposite end of the tube. After this seal it with yet another coat of mascara. And you’re good to go. 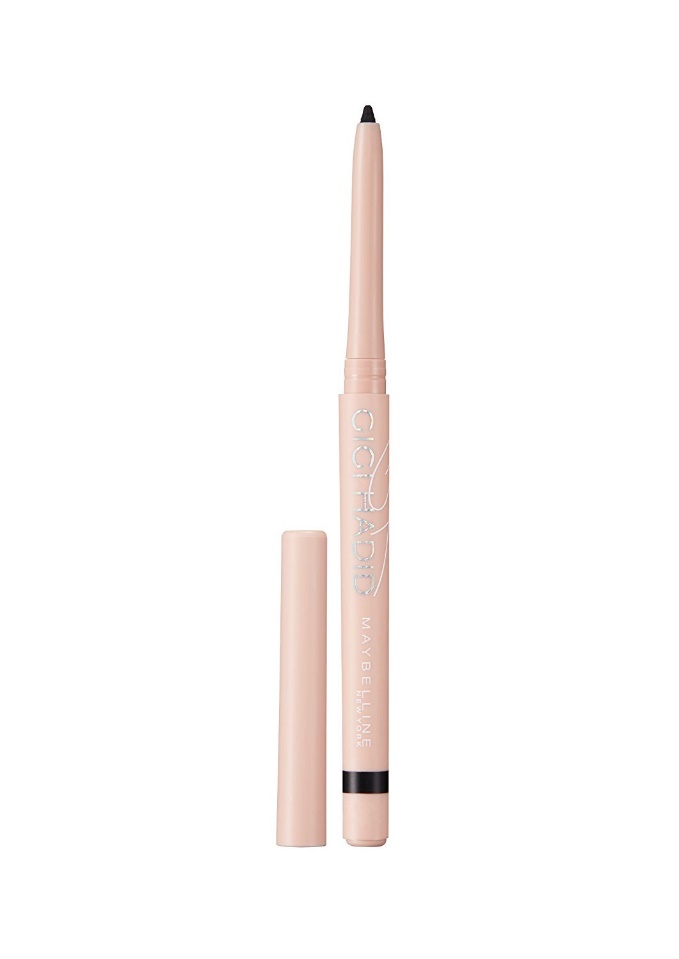 It is a long-lasting eyeliner which will help you create different dramatic and bold looks. It is a waterproof gel eyeliner pencil designed to give that intense colour, and being smudge resistant, it lasts all day. 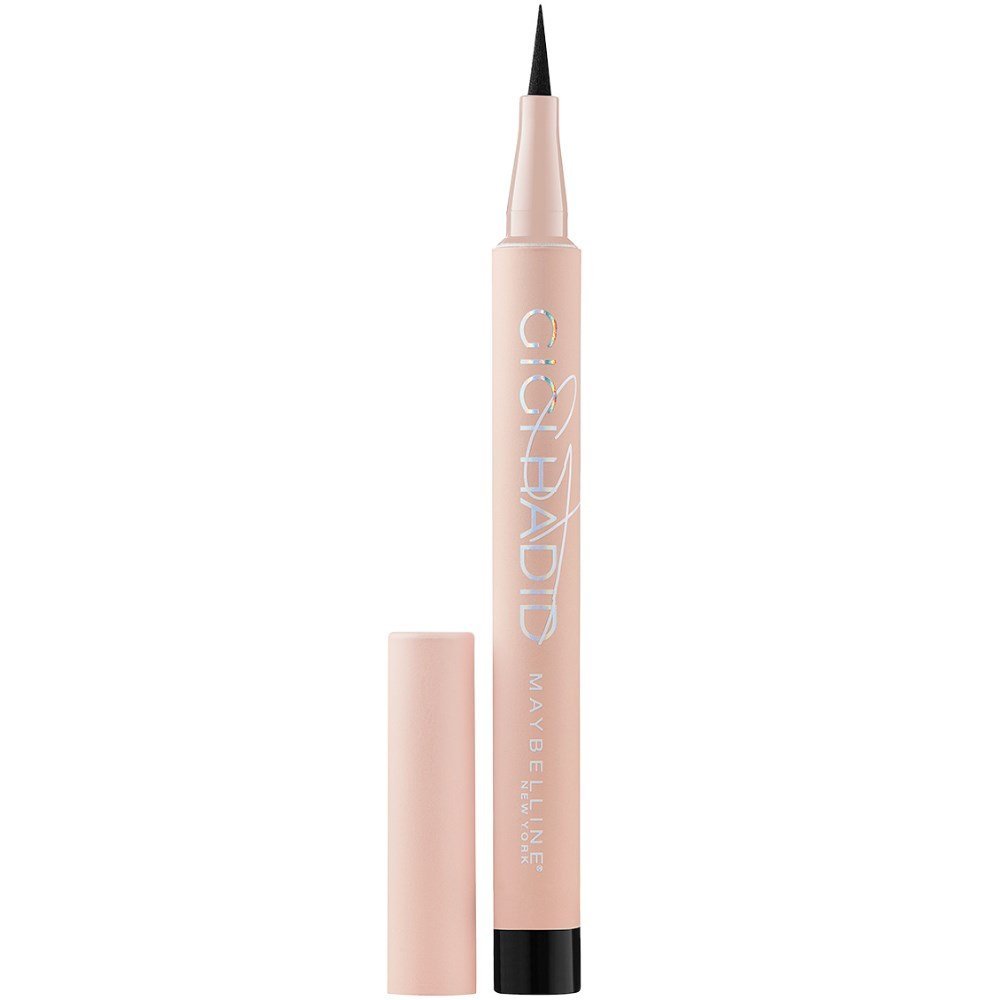 The Ultra-fine tip of this liquid eyeliner has been designed to give your eyes the perfect precision stroke look for the well-defined line. This is a long-wearing, water and smudge proof eyeliner. 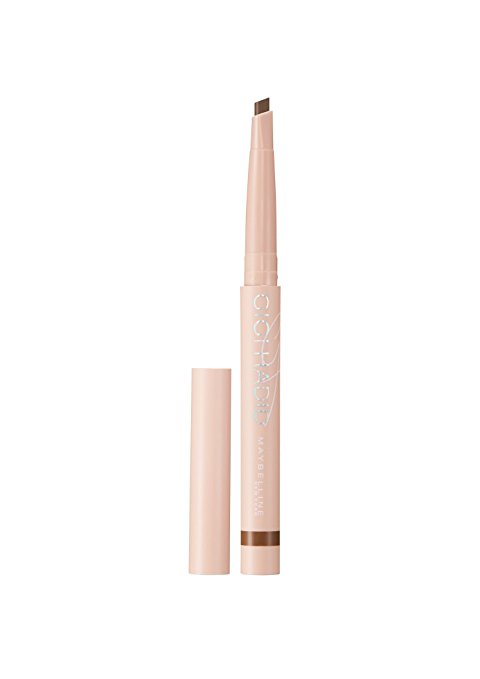 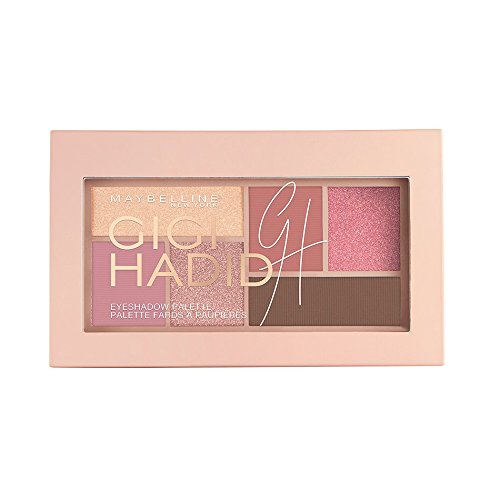 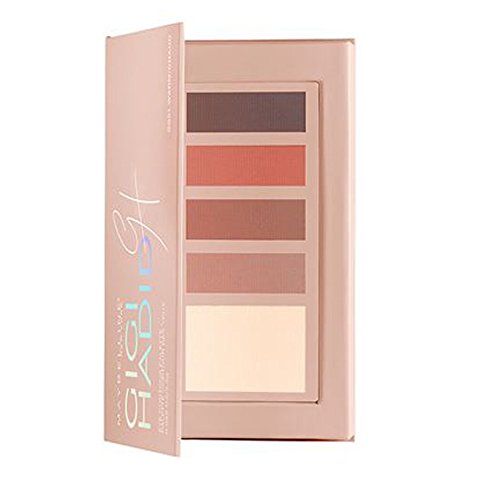 The Maybelline New York Gigi Hadid Eye and Brow Contour Palette help you create natural eye contour looks which define, deepen and widen eyes. Add depth to the outer eye corner and lash line with the help of this palette.

These were some of the most amazing makeup products from the Gigi Hadid Maybelline New York Collection. Hope you liked the list. 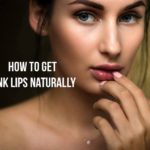 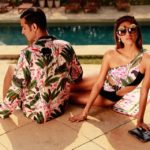