Having a child is a blessing. And getting two of them when you expect one. Can there be anything better in this entire Universe? Twins are a bliss. Both, for you and for each other as they grow up to be the best of partners in everything they do. So, here’s how you can dress these partners in mischief and crime dress alike in the most cutesy forms: – 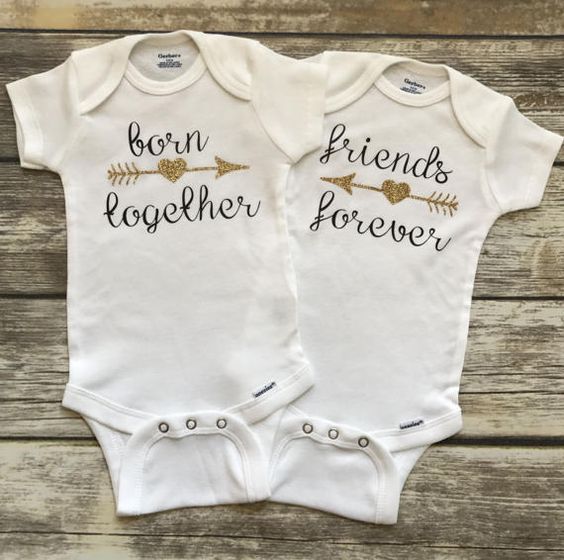 Onesies are one of a kind baby outfits as they are so pretty and breathable at the same time. Make them an even better one for your little mischief makers by getting them customised like these pretty ones above. Your children will love to see themselves this way in their memories when they grow up, as they were “born together” and are really going to make the best of “friends forever”. Such a perfect mismatch. Isn’t it? And it is going to make your little angels look all the more adorably cute. 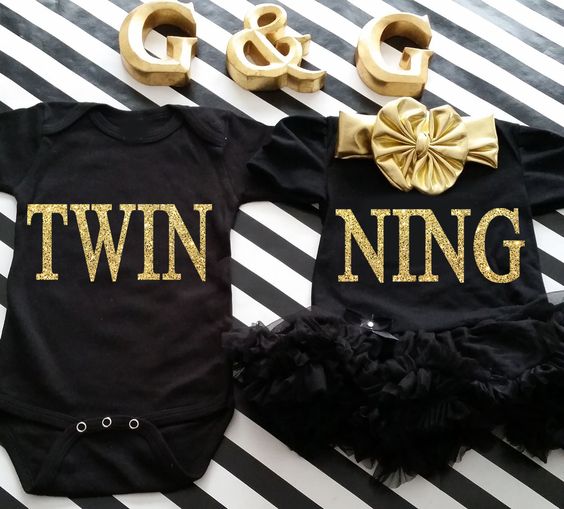 Woah! And the outfits say it all. They were born as twins. So, they are officially twinning each other by birth. This is what you can get made for your little ones with just a little effort. By a plain black onesie and a plain black dress for your little ones and get the word “TWINNING” printed on them, broken in two halves as displayed above. Trust us, you’ll love the look. 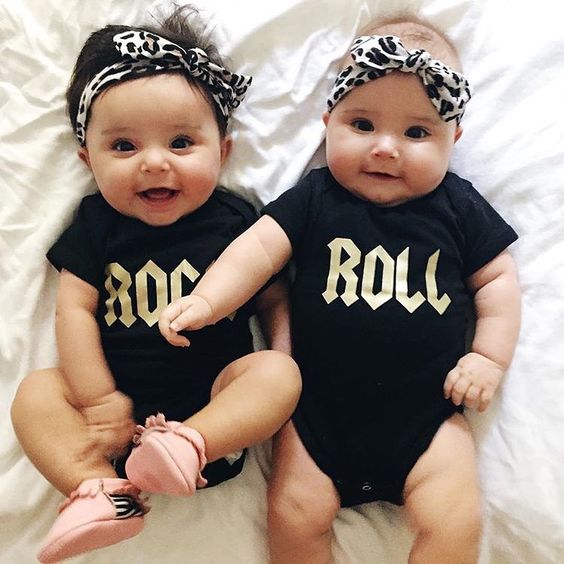 Now, there are a lot of such pairs of onesies available on the world wide web which can be the perfect combination for your babies. It’s upon you to decide what logos they are going to wear according to how they complement each other.

5. Two pairs of the Same Outfits 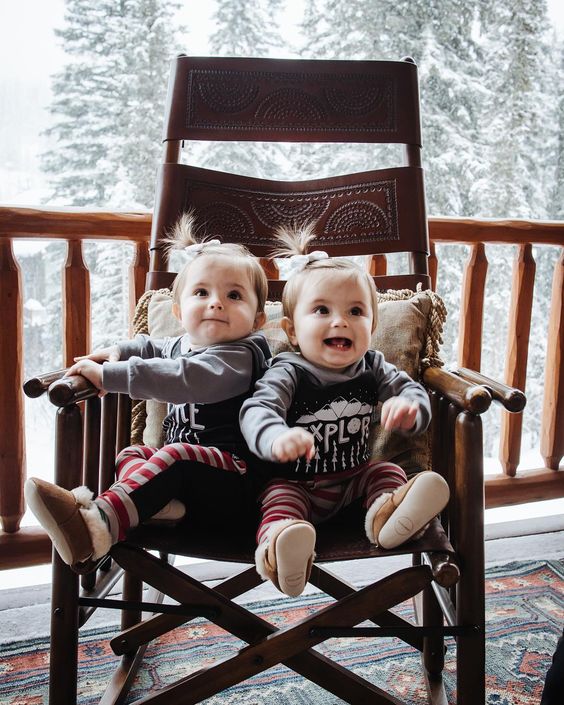 This is probably the cutest ones. In case of identical twins, parents usually get confused about identifying who’s who. Double up the fun and confusion for yourself for a day by making them both wear the exact same outfits and go on making memories for a lifetime.

Now, now, now, it’s not what you’re thinking it is. By “Drinking Buddies” here, we mean that they are going to share the purest form of a relationship starting by sharing their starter drinks in the world and then maybe sitting together to gulp down the drink of life till the last drop as they go hand in hand as the best of siblings. 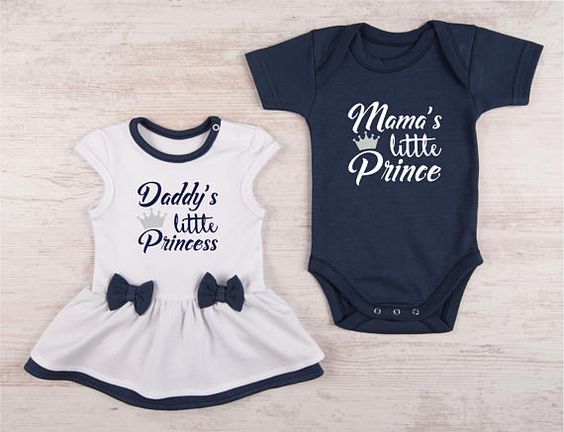 These ones are so cute. Now as we all know that all parents love their children equally and in the same way, we also know that girls are known to be “Daddy’s little Princess[es]” and boys, “Mama’s little Prince”. And don’t you just love adoring them that way. 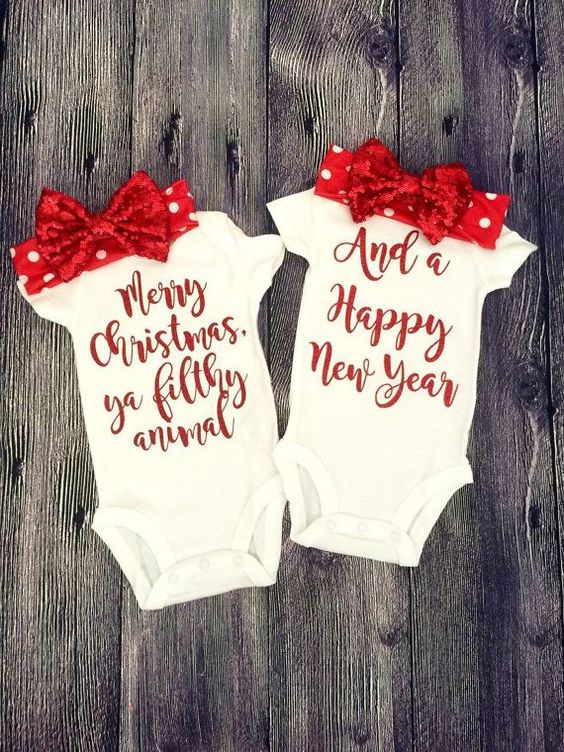 Now, when festivities are here, you need to make your angels festive ready. Dress them in these text printed onesies that are so cute and adorable, as they perfectly complement each other. 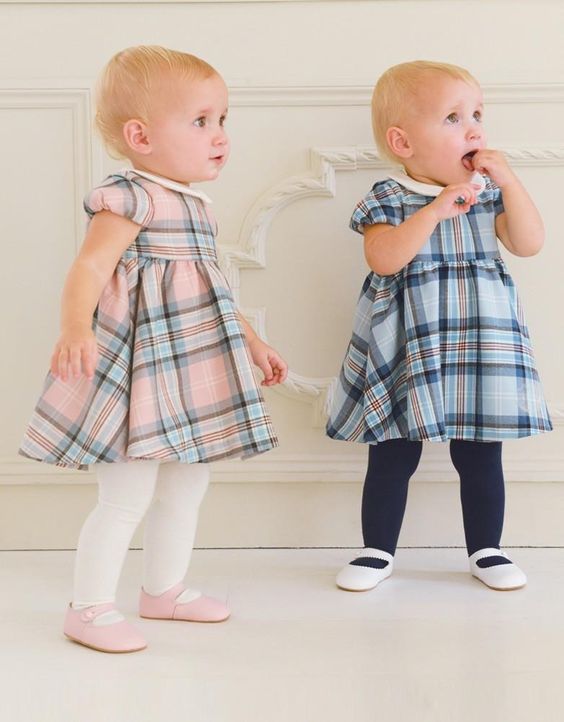 It has been so much in the trend to dress siblings in the same kind of dresses in colour variants. And doesn’t it seem pretty enough when you have such pretty angels in your life. 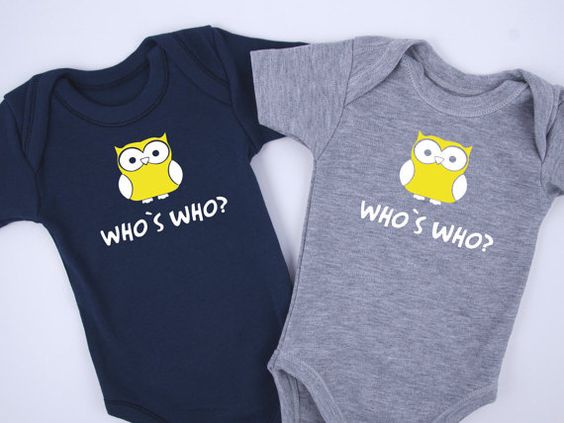 Now, when your babies are still small and identical and you keep on getting confused with the “who’s who?” question troubling your mind. Dress them alike, differently. Yes, dress them in the same onesies in different colours. This way you’ll be able to take care of them in the same way also giving yourself some relief from the confusion.

Hope this could help you and gave you fresh ideas to adore your little ones in newer and trending ways, creating thousands of memories for them and with them down the memory lane. 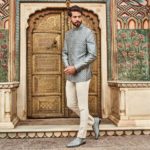 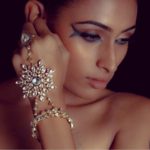