Who are some of the most beautiful women in the world right now? By the way, it’s quite a challenging task to designate the most beautiful women in the World. Because Beauty is the grace and confidence, It is defined in many ways. Also, every girl has a desire to look beautiful. But true beauty doesn’t always have to be flawless! In fact, Real beauty is about acknowledging our short-comes. Beauty is in the eye of the beholder. So each person has different criteria to Judge the beauty. Beauty means not only a physical appearance moreover inner beauty is also important. You have to be a pious soul. That’s why every Girl or woman is beautiful in her way. 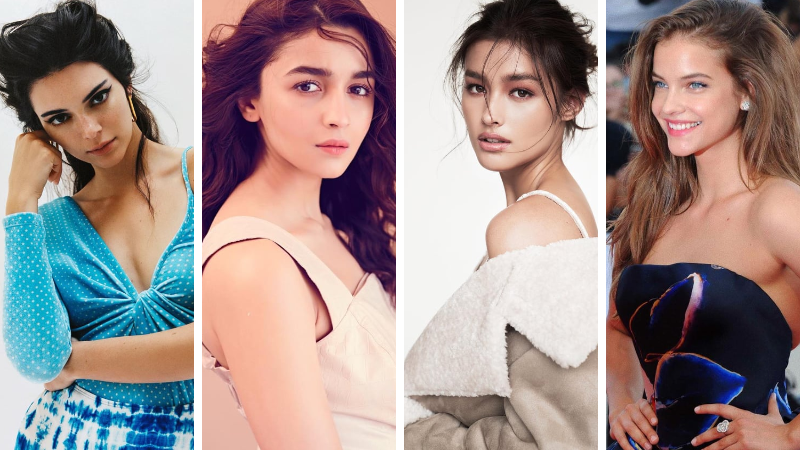 Most beautiful women in the world are here today in this list because of their strong dedication, Hard work, physique, personality and level of celebrity achieved. Let’s have a closer look at this list.

15 Most beautiful women in the world 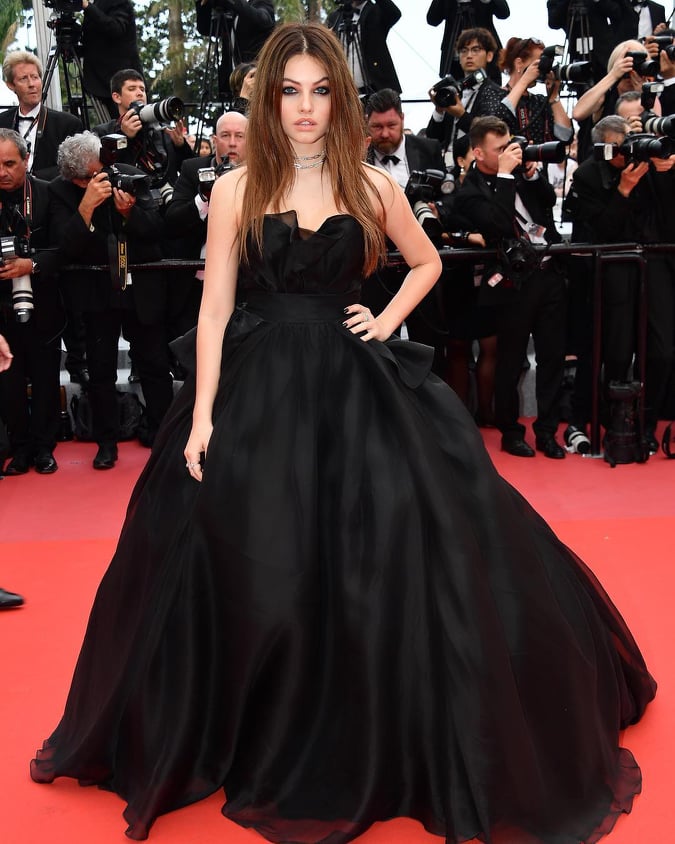 Thylane Blondeau is one of the most beautiful women in the world for 2019. She is a French model and daughter of former football player Patrick Blondeau and Veronika Loubry, a former actress. Blondeau started her career at the age of 4. The Gorgeous teen is a model, actress, entrepreneur, and fashion. Her piercing blue eyes and Golden hair attract millions of people around the World.

In addition, Blondeau signed with the IMG models at the age of 15. She also has modeled for Tommy Hilfiger and brand ambassador for L’Oréal and also she has her own fashion line. With a short Period, she enhanced her career. 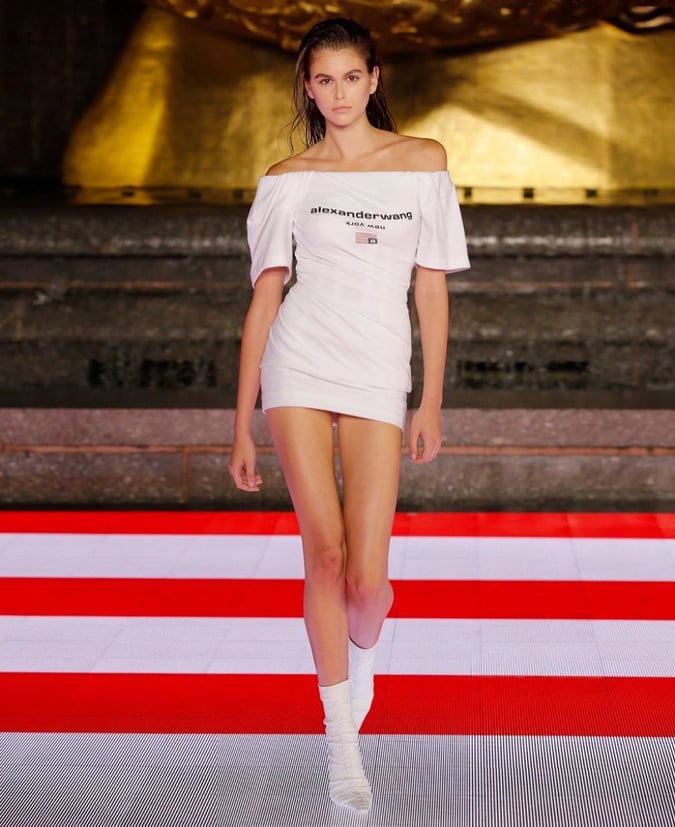 Next on our list is Kaia Gerber. She is an American model and actress born on September 3, 2001, in Los Angeles, California, U.S. She is the daughter of model-turned-businessman Rande Gerber and the supermodel, Cindy Crawford. When she was 10 years old, Gerber started her career as a model and furthermore, she made her acting debut at the age of 15 in Sister Cities.

Recommended Read: How To Slay Your Style With Thigh-High Slit Dresses 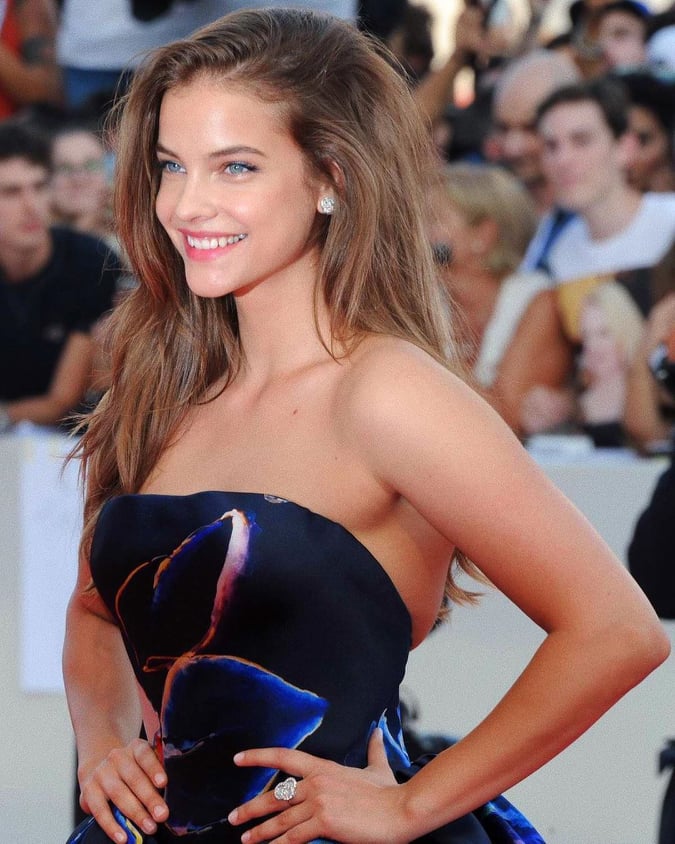 Barbara Palvin is at number 3 in our list she is a Hungarian model born on 8 October 1993 in Budapest. At a very young age, Palvin started playing football and singing, considering them her favorite hobbies. Discovered on the streets of Budapest at the age of 13 by a modeling scout. She shot her first editorial in the same year for Spur Magazine. Since then, she’s graced the covers of L’Officiel, Vogue Russia, and Glamour Hungary. Barbara made her runway debut as an exclusive for Prada during Milan Fashion Week on February 2010. She’s modeled for Armani Exchange, H&M, Victoria’s Secret, and in February 2012, L’Oreal Paris. Exchange, H&M, Victoria’s Secret, and on February 2012 she became an ambassador for L’Oreal Paris. 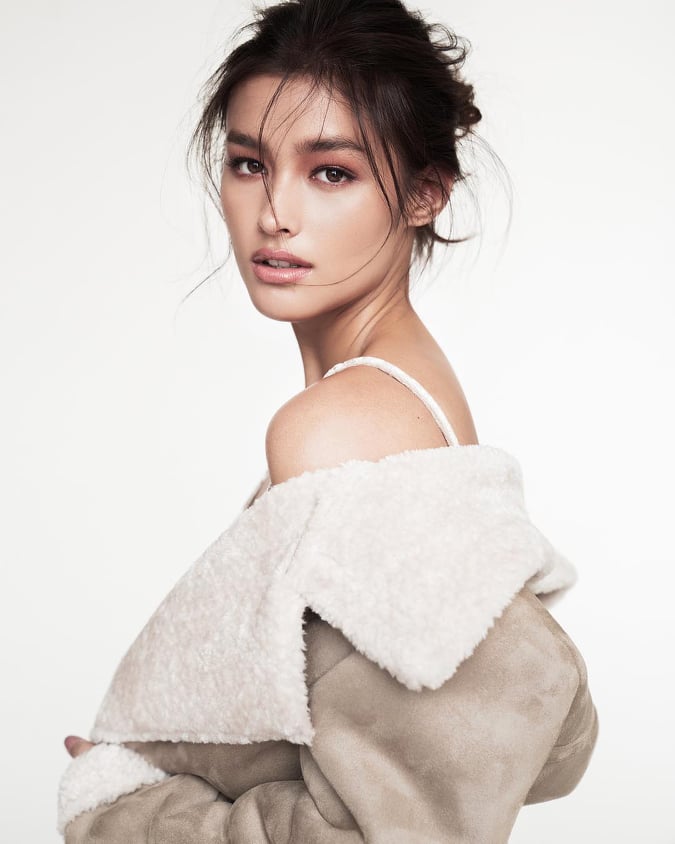 She was only 19 years old. With her dazzling and outstanding personality, Lisa Soberano is ranked 4th among the most beautiful women of 2018. She is an American born Filipino actress and model. At the age of 10, she moved to the Philippines to live with her father and relatives. She started as a print advertising model at age 12. Lisa has been named by the media as “one of the most beautiful faces of Philippine” Aside from her beauty, she is also a very talented girl, known for her confidence and courage. She also earned the title of “Most Bright and Beautiful Philippine Star.” 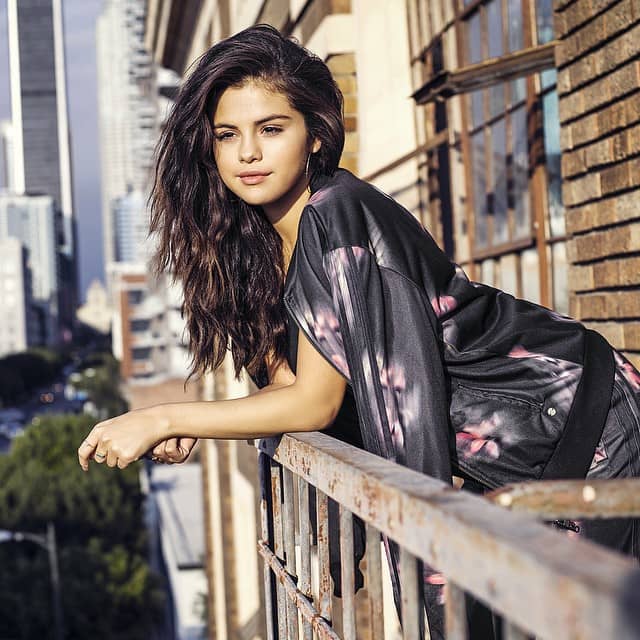 Selena Gomez is an American singer and actress who was born on July 22, 1992, in Grand Prairie, Texas. She is the daughter of Mandy Teefey and Ricardo Joel Gomez. Her mother is of Italian descent, and her father is of Mexican descent. Her first acting role was “Gianna” in the popular children’s television show Barney & Friends (1992), with Demi Lovato from 2002-2004. Gomez Spy Kids 3-D: Game Over (2003), Walker, Texas Ranger: Trial by Fire (2005), and House Broken (2006). She released her first album in 2009, with her band called “Selena Gomez. She earned many awards and nominations for her work. 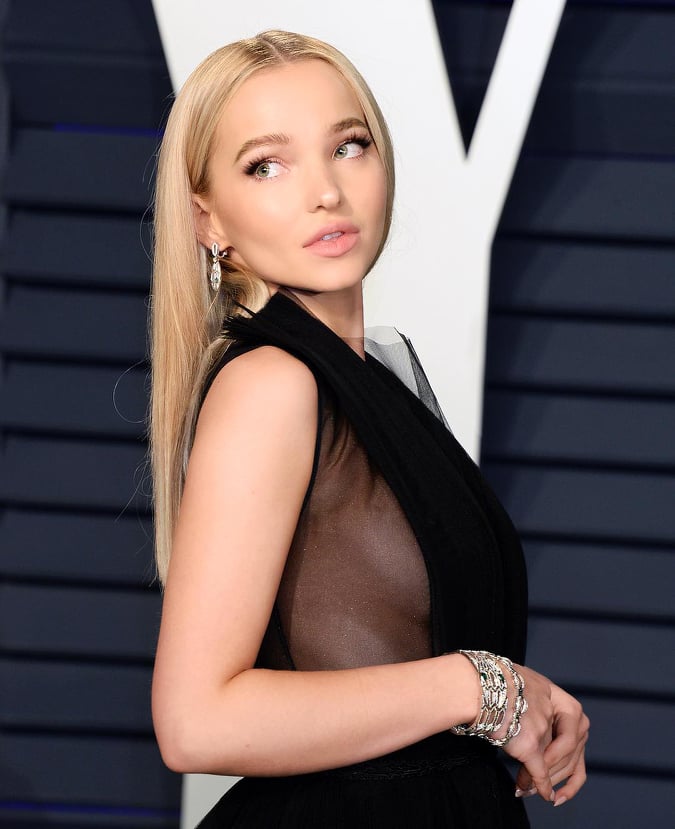 Dove Cameron holds the Sixth position on our list. She is an American Actress and Singer. She is best known for playing a dual role in the Disney channel teen Sitcom Liv and Maddie. Also for starring in Descendants as Mal. In 2018 she won the award for Outstanding Performer in a children Series. 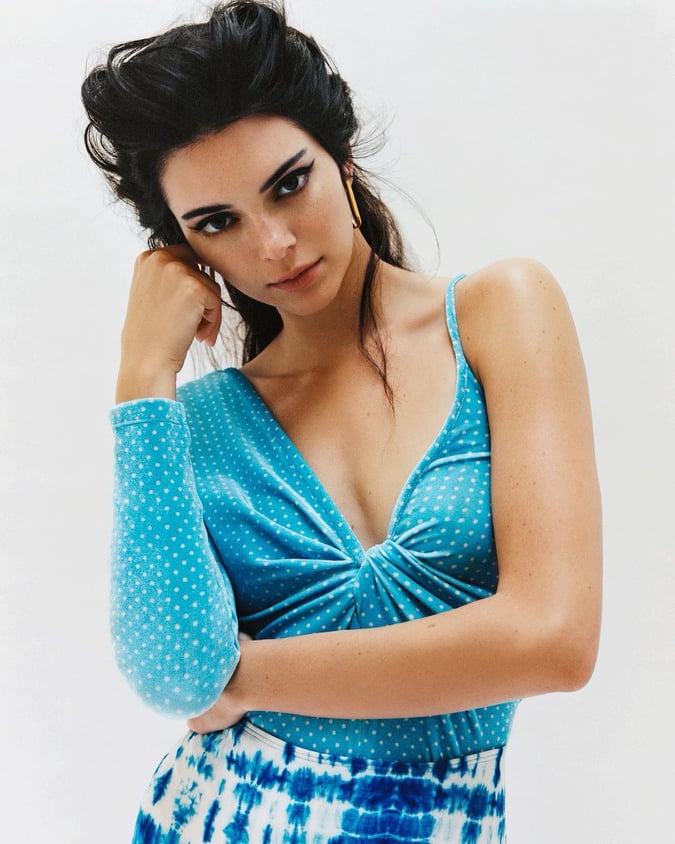 Kendall Jenner ranked seventh on our list. She is an American fashion model and television personality. Jenner began modeling at the age of 14 and also she has done multiple editorials and cover shoots for Love and various international vogue edition. Jenner acts as the brand ambassador for Estee Lauder’s multimedia advertising campaign. Besides she debuted at number 16 on Forbes magazine’s 2015 list of highest-grossing models, with an estimated annual income of $ 4 million.’ 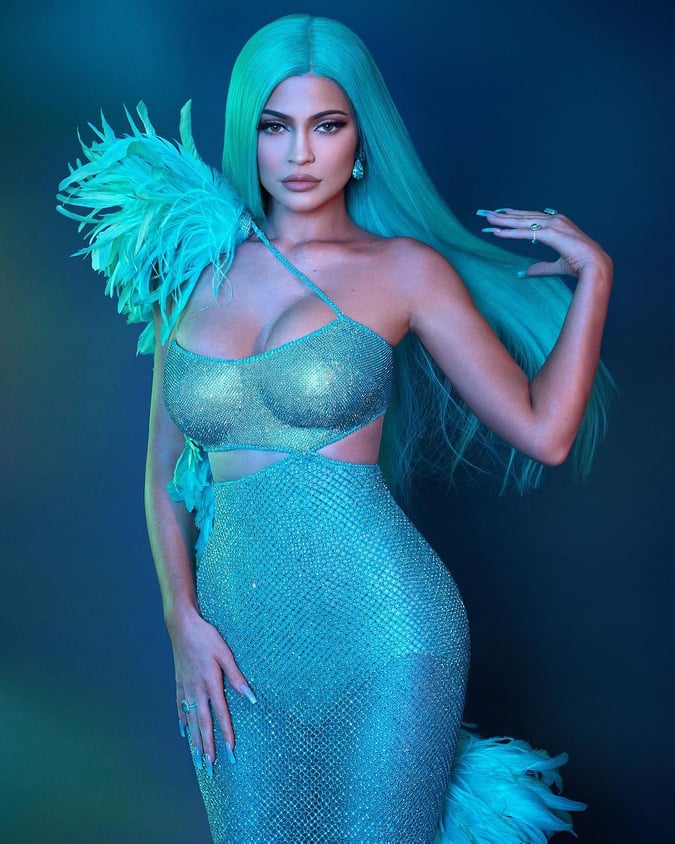 Kylie Jenner is one of the most beautiful women and holds the eighth position. She was born in 1997 in Los Angeles, California, the youngest daughter of Bruce Jenner(now Caitlyn Jenner) and TV personality Kris Jenner. She started her modeling career with the Sears line “Crush Your Style”. Jenner best Known for her appearance on the reality show,” Keeping Up With The Kardashians.” 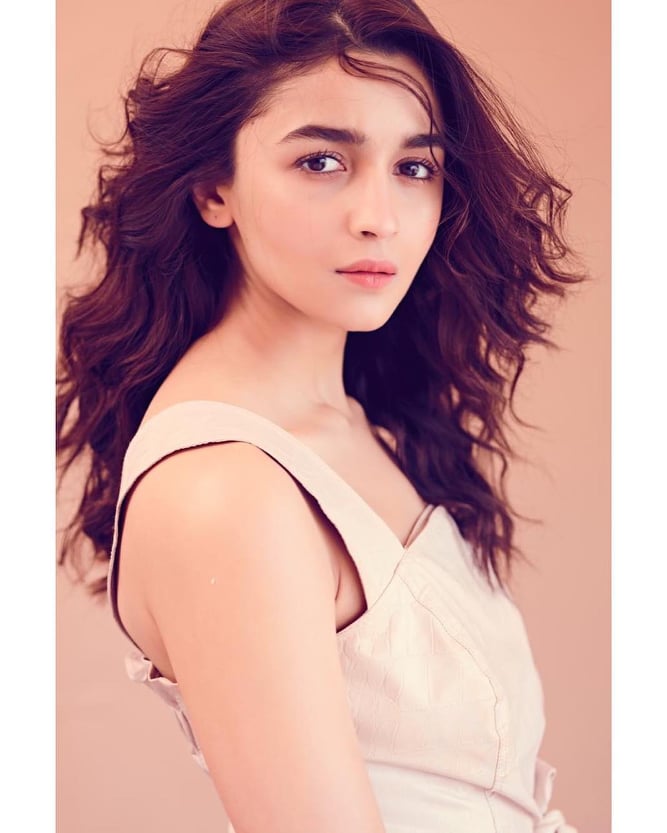 Alia Bhatt one of the cute Indian girls and she is in the 9th position. Alia made her Bollywood debut with Student of the Year in 2012 which was a super hit film and acted in so many films. Also, she won “Filmfare awards for the Best actress.” Apart from acting, Bhatt has sung six of her film songs. In addition, she has launched her own line of clothing for Women and she is one of the highest-paid actresses in India. 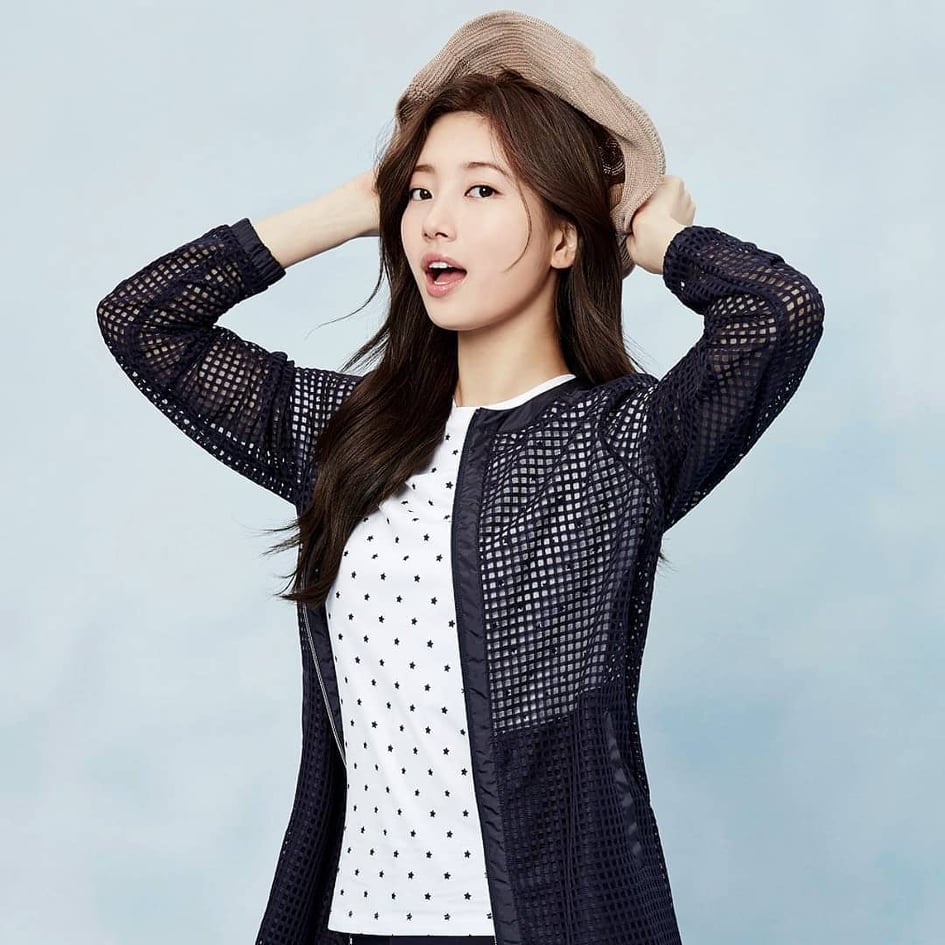 Bae Suzy is one of the most beautiful South Korean singer and actress. She comes at No 10 on our list. Suzy is a member of the girl group miss A under JYP Entertainment. 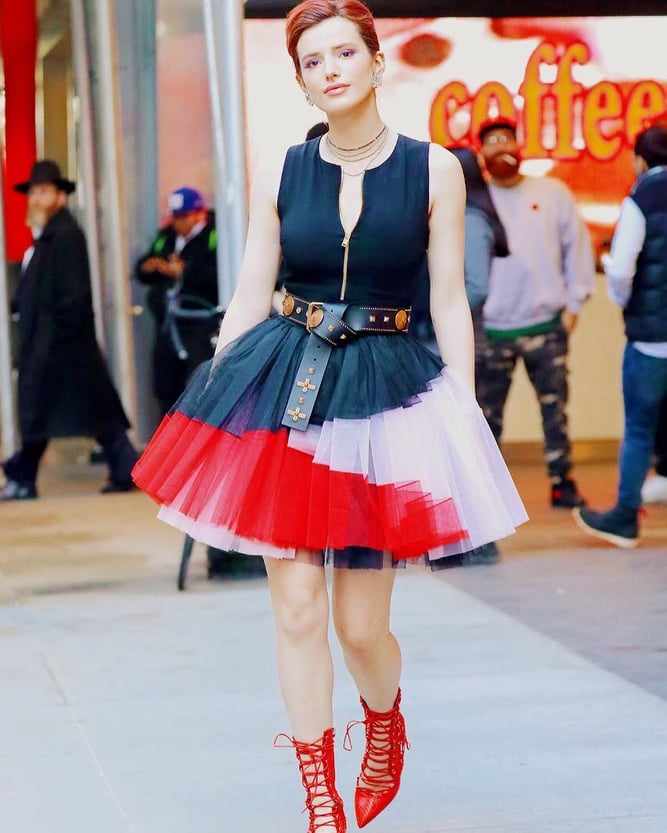 Bella Thorne is an American television actress and singer. Thorne, one of the most beautiful girls, is a staunch supporter of the Humane Society, the Cystic Fibrosis Foundation, and The Nomad Organization, which provides education, food, and medical supplies to children in Africa. She also played the role of Paige Townsen in the Freeform drama series Famous in Love. 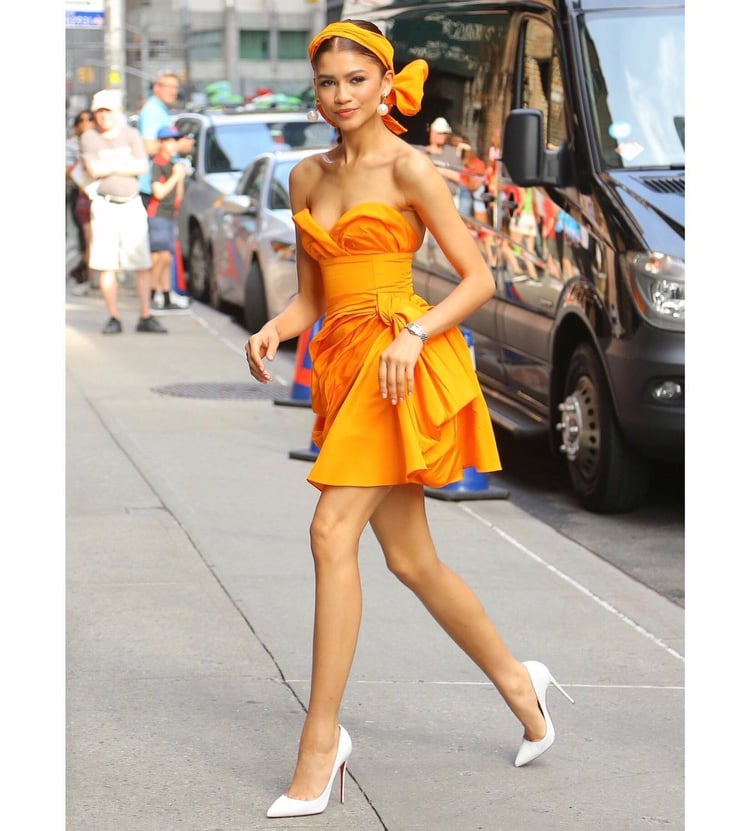 Zendaya Maree Stoermer Coleman professionally known as Zendaya is an American actress and singer. She started her career as a child model and backup dancer. Zendaya Best known for her role as Rocky Blue in the Disney Channel sitcom Shake It Up. She is the 12th most beautiful woman right now. 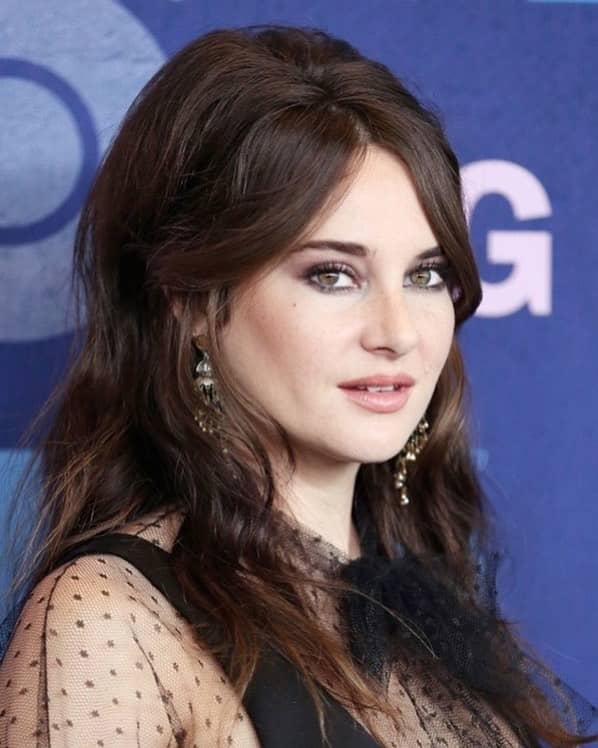 Actress Shailene Woodley was born in Simi Valley, California. She is acted in Several TV shows and Films. Woodley is an avid environmental activist. She founded the Non-profit organizations in 2010 along with her mother. All it takes is a youth leadership program that aims to educate young people to practice empathy, compassion, responsibility, and purpose in hopes to foster sustainable, positive change for themselves, others and the environment. Im Jin-ah Professionally known as Nana, is a South Korean singer, actress, and Model. As an Actress, Nana appeared in Various television dramas and also she is a member of the South Korean Girl group After school. 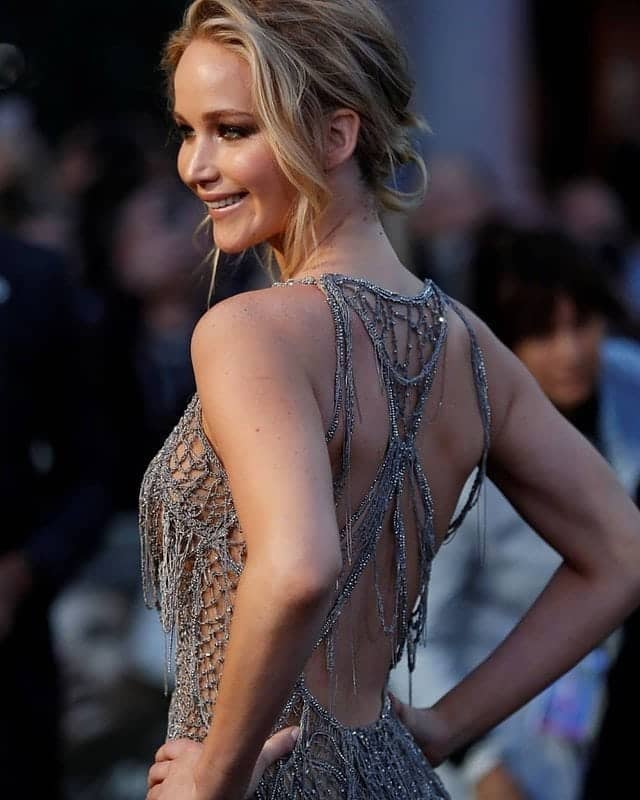 Jennifer Shrader Lawrence is an American actress. She is one of the highest-paid actresses in the World. she was named amongst the “most influential people in the world” by Time magazine “Celebrity 100” by Forbes in 2016.

In addition to acting, she is known to be an outspoken advocate of feminism and gender equality. In addition, she is the founder of the Jennifer Lawrence Foundation, through which she supports various charitable organizations. 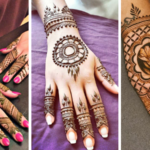 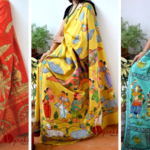