Tribal tattoos have a rich history and cultural significance, and they continue to be a popular choice for women today. The tribal tattoo often features bold, black lines and geometric shapes, and they can be designed in a variety of different styles.

When getting a tribal tattoo, it’s important to carefully consider the design and placement of the tattoo. These tattoos are often large and bold, so they should be placed in an area of the body where they can be easily seen and appreciated. Some popular placement options for tribal tattoos include the lower back, thigh, upper arm, and wrist.

It’s also important to find a reputable tattoo artist who has experience with tribal tattoos. This type of tattoo requires a skilled artist who can create clean, precise lines and geometric shapes. A good tattoo artist will be able to work with you to create a design that is both beautiful and meaningful to you.

Tribal tattoos can also be influenced by other cultures, such as the tribal tattoos of the Maori people of New Zealand. These tattoos typically feature bold, black lines and geometric shapes, and they often include symbols and motifs that have special meaning to the Maori culture. Some common symbols used in Maori tribal tattoos include the koru, which represents new beginnings and growth, and the tiki, which represents protection and good luck.

Native American tribal tattoos are designs that incorporate the traditional art and symbols of Native American culture. These tattoos can feature a variety of elements such as feathers, arrows, dreamcatchers, and animals like wolves or eagles. Native American tattoos are often used as a way to connect with one’s heritage or to honor a particular tribe or culture.

Filipino tribal tattoos, also known as “Baybayin” tattoos, are designs that incorporate traditional Filipino symbols and scripts. Baybayin is an ancient writing system that was used by the Tagalog people and other ethnic groups in the Philippines before the arrival of the Spanish colonizers.

These tattoos can feature a variety of elements such as geometric shapes, suns, stars, and the characters of the Baybayin script. The designs of Filipino tribal tattoos are heavily influenced by the pre-colonial art, mythology and spiritual beliefs of the Philippines.

The meanings of these tattoos can vary depending on the specific symbols and characters used in the design. For example, the sun and stars are often associated with power, strength, and guidance, while the characters of the Baybayin script can represent one’s name, a message or a quote.

In addition to the traditional tribal tattoos, many women are also choosing more modern interpretations of the tribal tattoo. These tattoos often feature bold, black lines and abstract shapes, and they can be designed in a variety of different styles. Some popular modern tribal tattoos include graphic shapes, such as triangles and circles, as well as more abstract designs, such as swirling lines and geometric patterns. 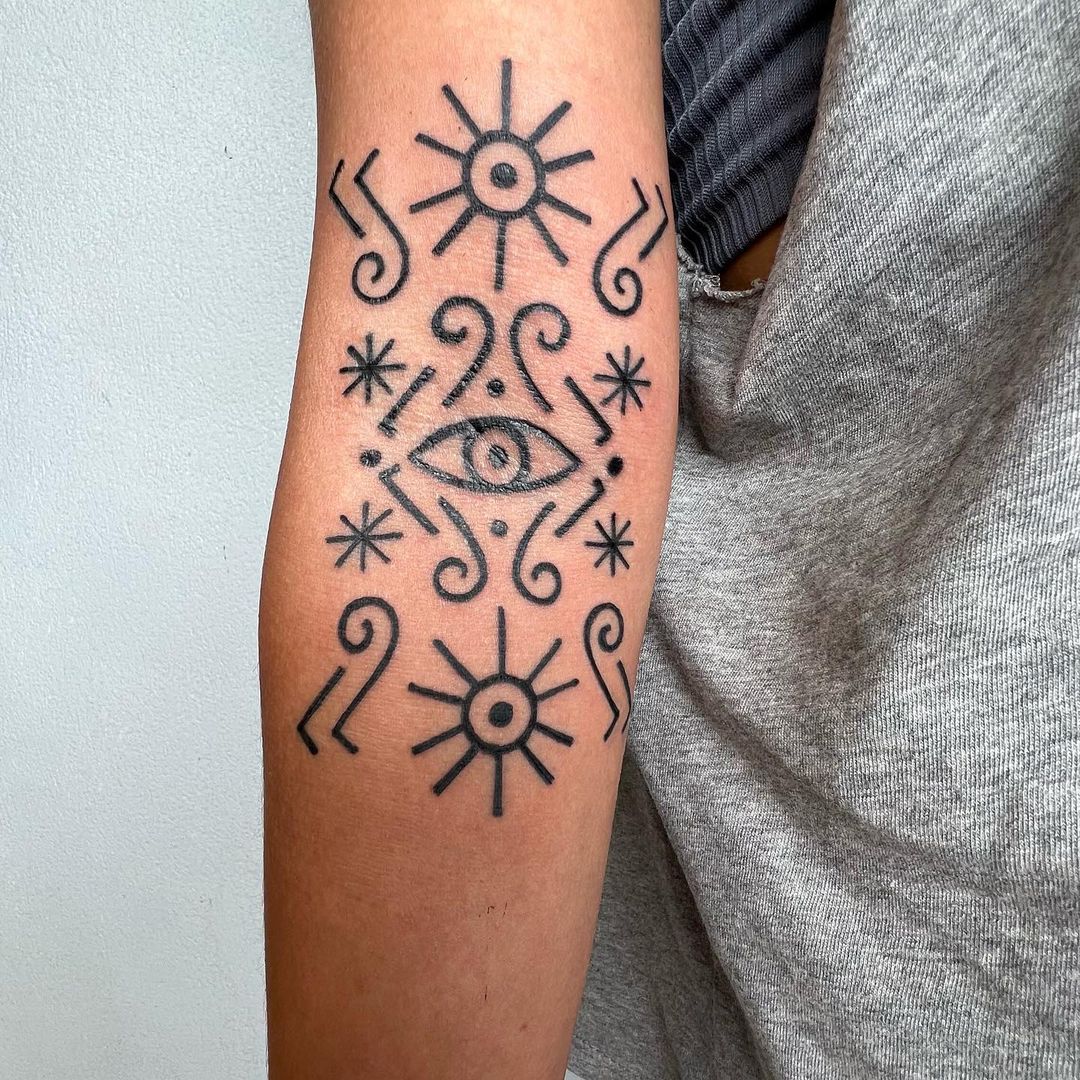 African tribal tattoos are designs that incorporate the traditional art, symbols, and motifs of various African cultures. These tattoos can feature a variety of elements such as animals, tribal masks, and geometric shapes that are specific to different tribes and cultures on the African continent. The meanings of these tattoos can vary depending on the specific symbols and motifs used in the design.

In many African cultures, tattoos have a deep cultural and spiritual significance. They are often used to mark important events in a person’s life, such as birth, marriage, or coming of age. They can also be used to indicate a person’s social status, tribe, or occupation.

Another popular option for women is the watercolour tribal tattoos, which includes the use of vibrant colours in the tattoo. This type of tribal tattoo can be a unique and creative way to incorporate tribal elements into a piece of body art.

The following are some beautiful tribal tattoos for women by different artists: 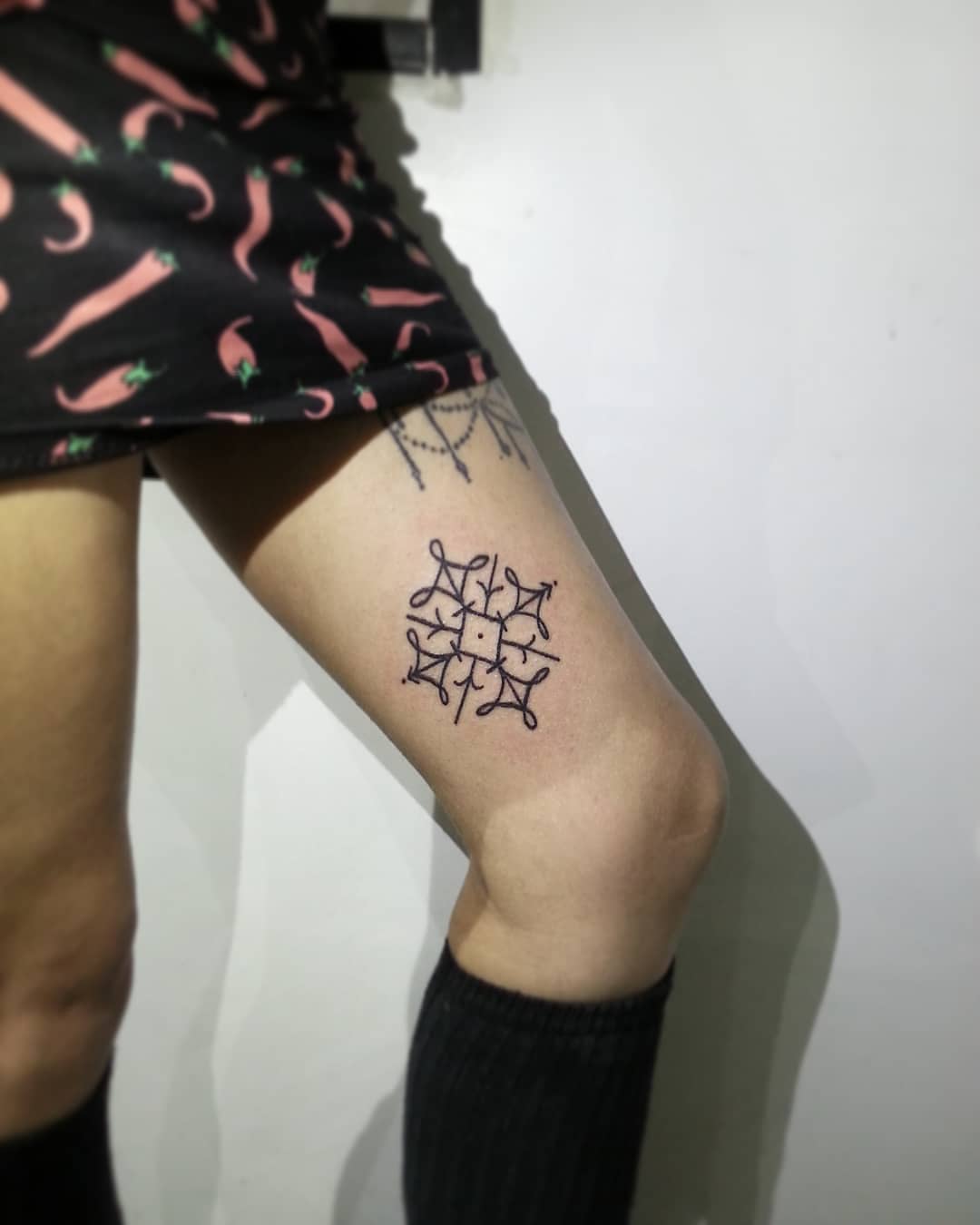 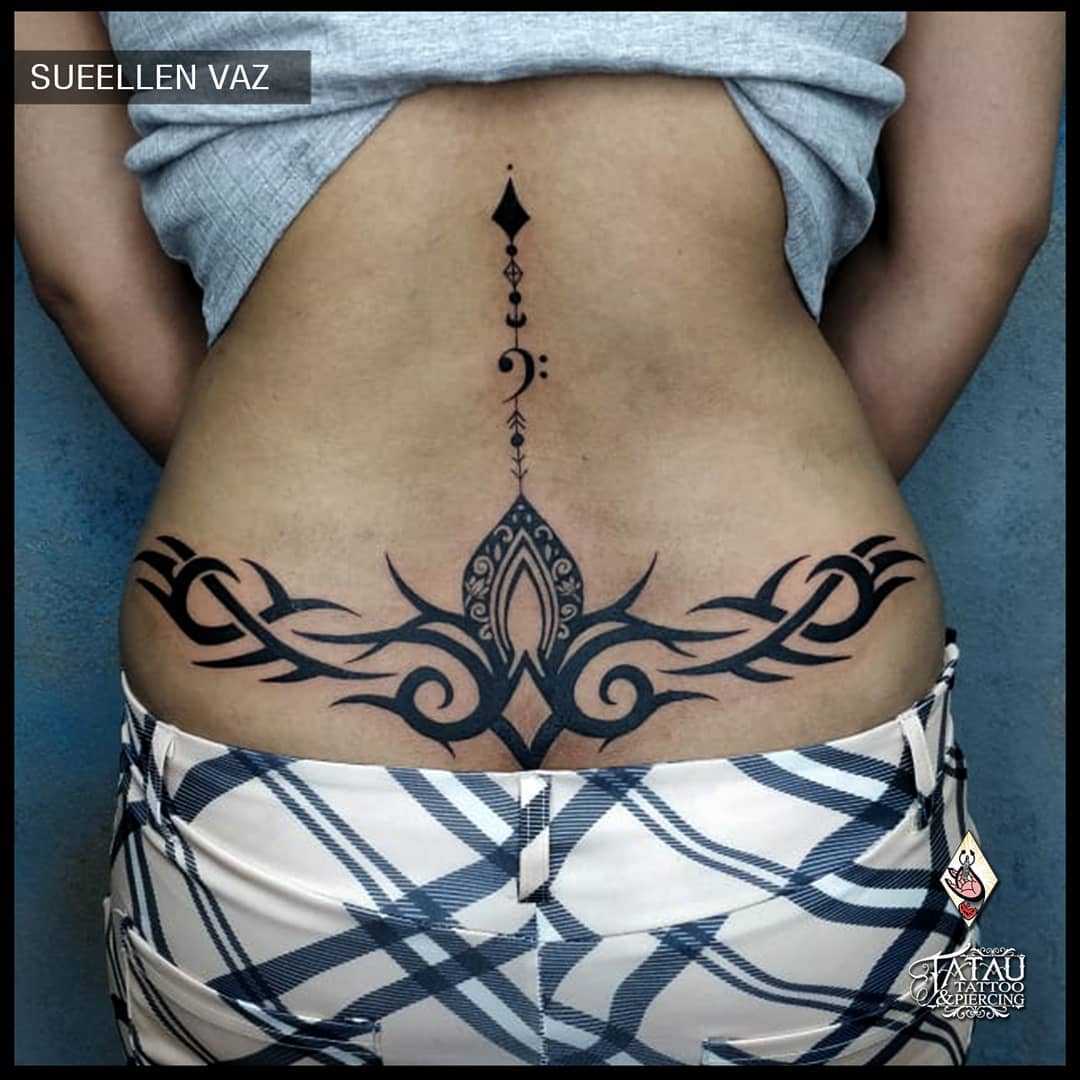 Recommended For You: 50+ Unique thigh tattoo ideas for women. 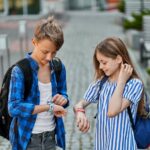