We’re all usually tracking and noting every move a celebrity makes, some idolize their lifestyles, the fame they get and mostly the way they look. In this hassle, we tend to forget that the looks that are promoted on media are not easily achievable. We bring to you some south Indian actress without makeup. They were bold enough to promote realism and encourage all of us to see the world as it is and accept ourselves the way we are. 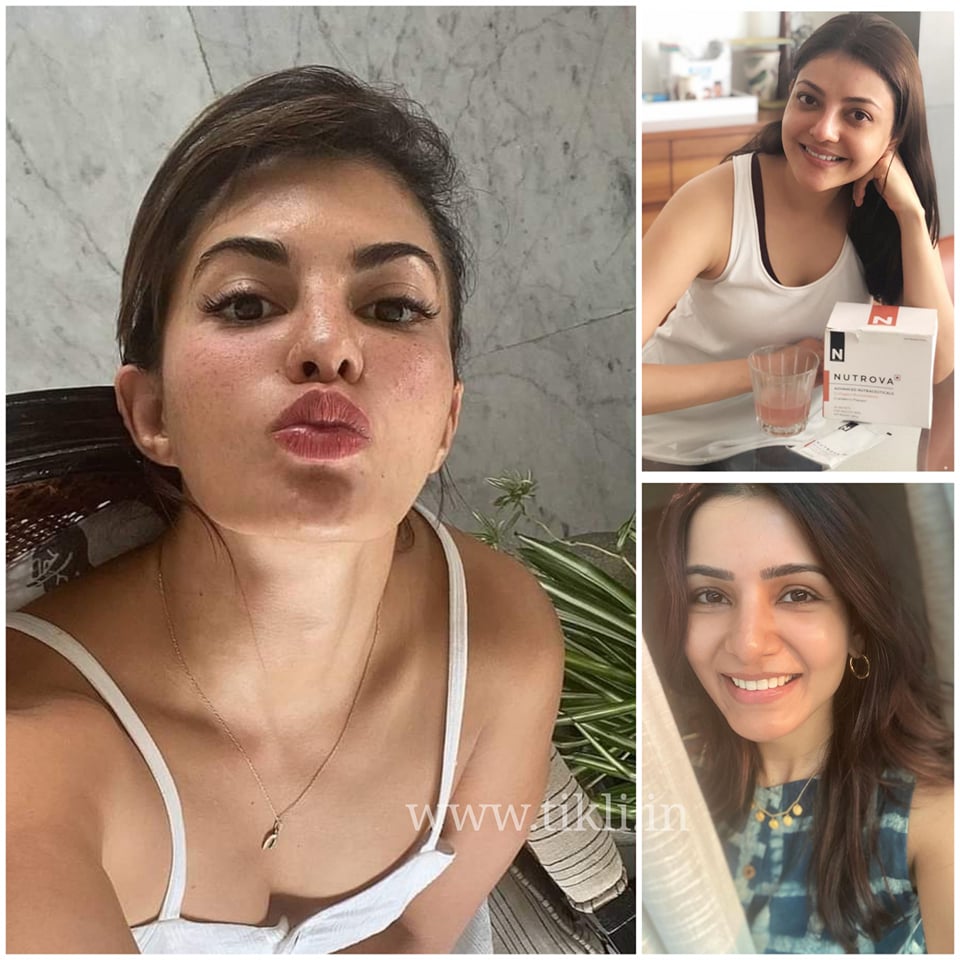 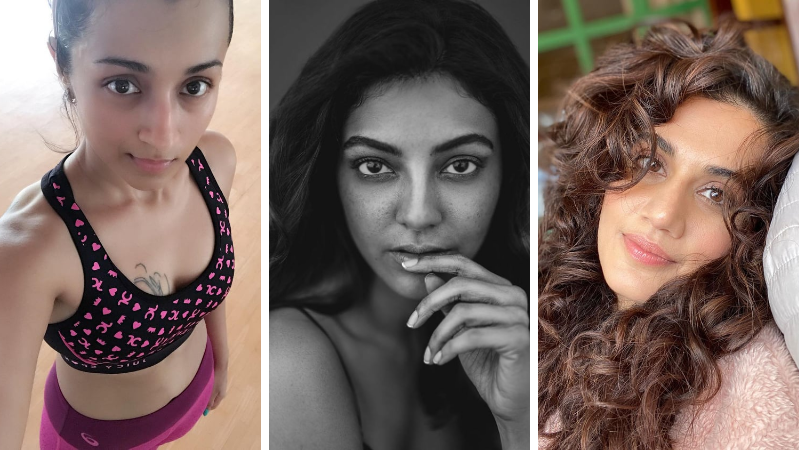 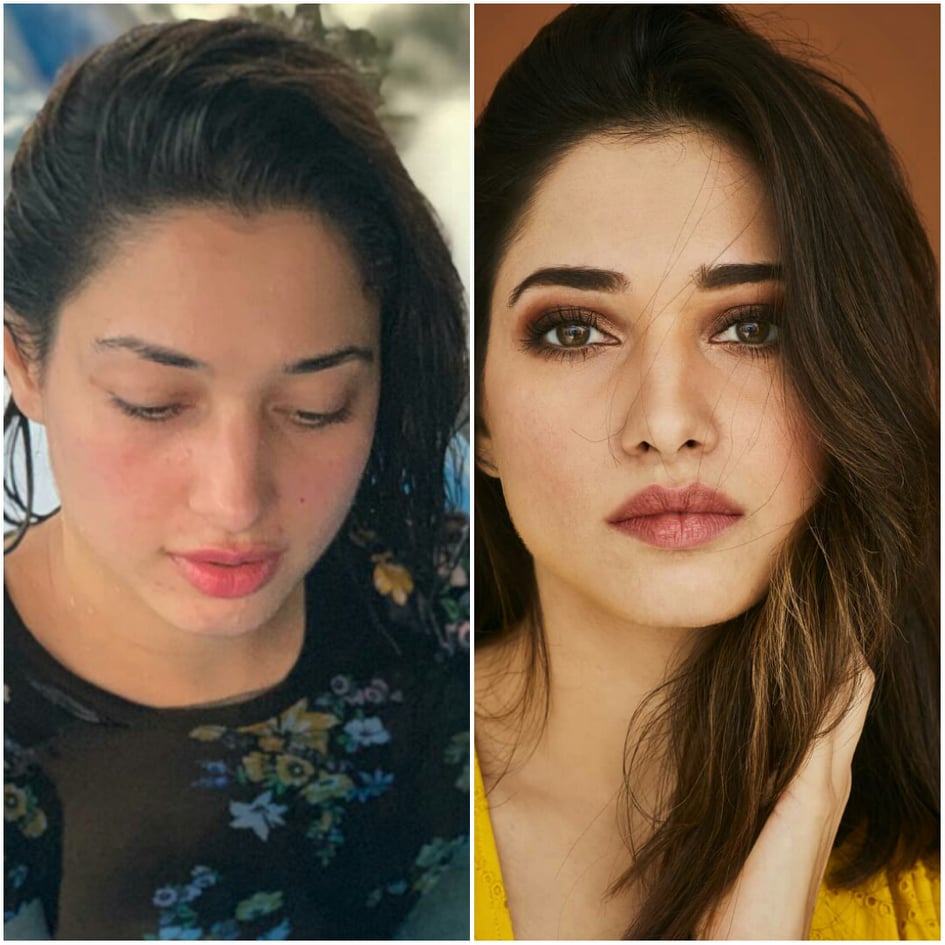 The actress of some female-centric movies is seen many a time in public, without makeup. The ‘Bahubali’ actress carries the look without hesitation and you can even see her posting some pictures on social media frequently. She is recently working in a new web series and otherwise keeps switching between Bollywood and Kollywood. Having been an endorser for women’s health and education in Sri Lanka, this Malayalee actress is seen without makeup often. She believes that where she cannot hide her age, age is also just a number. In a world where criticism is served like biscuits, the ‘Ghajini’ actress has coped with the media well. She got married in 2016 and recently had a daughter. 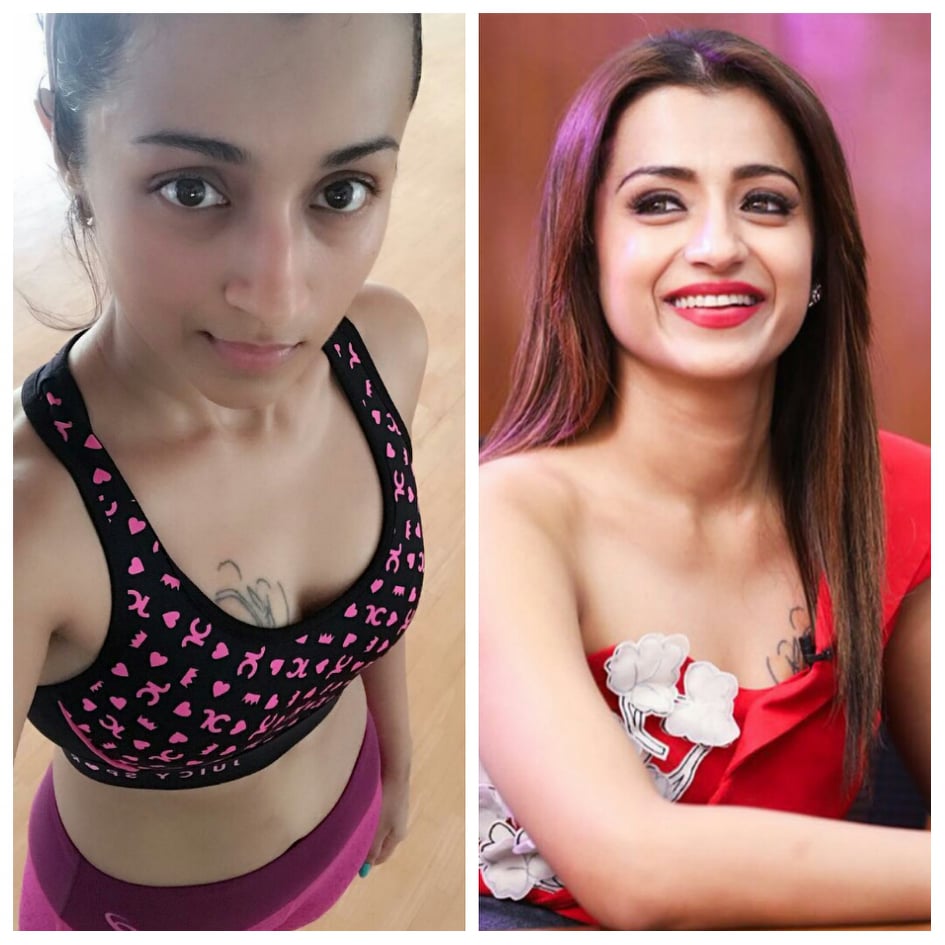 The Goodwill Ambassador of PETA, India, and Trisha Krishnan is one of the many south Indian actresses that without makeup or with, can rock the industry easily. Trisha’s no-makeup look is doing rounds of the internet, and she is not a person that shies away. She has done multiple photoshoots and such other things promoting the no-makeup look too. Trisha continues to be one of the top actresses in the South film industry. She is also the ambassador of Fanta, Vivel Di Wills, and Fairever Fairness cream. Kajal Aggarwal’s recent no makeup pictures were viral on the internet. She shared her look, and all her fans went berserk. Having been very straightforward for her preference for the Telugu film industry because of the respect women receive there, it’s no wonder that she would make the move of doing a deliberate photo-shoot where she does not wear makeup. Having been a big hit in the Telugu and Tamil industry, Kajal is all set to pursue her MBA soon, which had stopped abruptly due to her acting career. 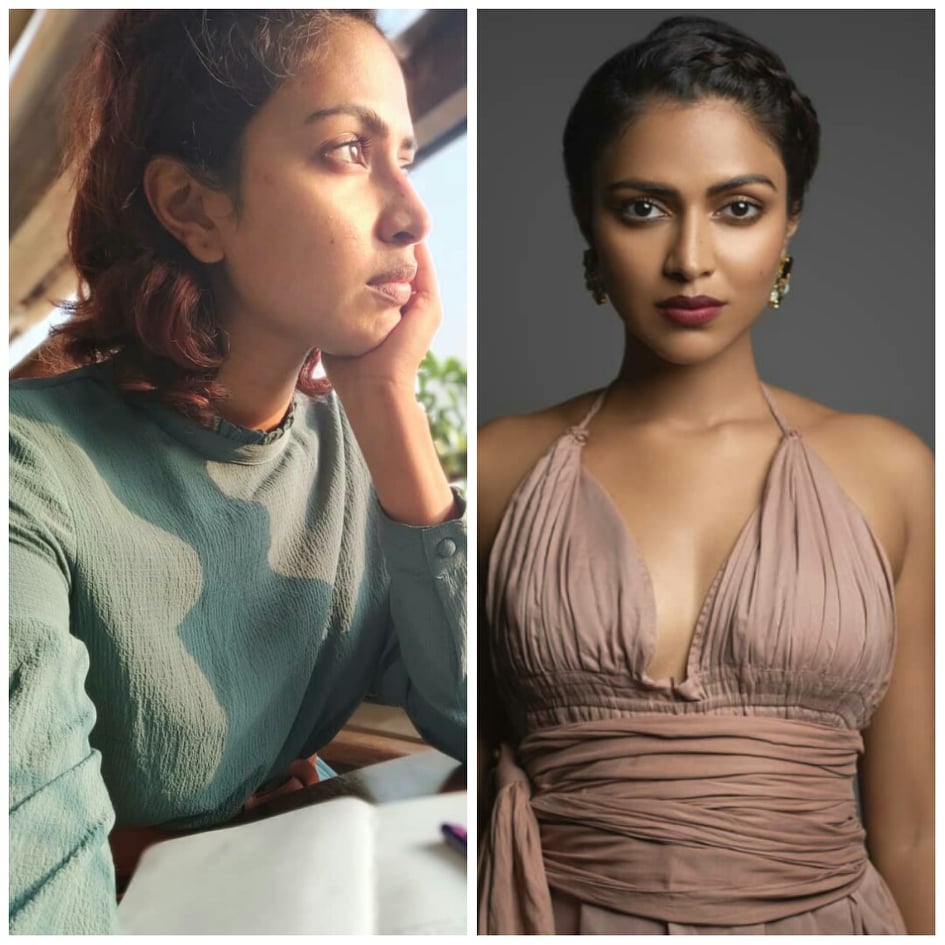 Amala Paul is known for her good choice of films, those that are about substance and realism and quality, so it’s no surprise that she would not be bothered with her no-makeup look. The south beauty has been nominated and also won several awards in the film industry since 2010. The ‘Mili’ actress was the highest-paid south Indian actress in the year 2010 and thus rose to fame, thereon. 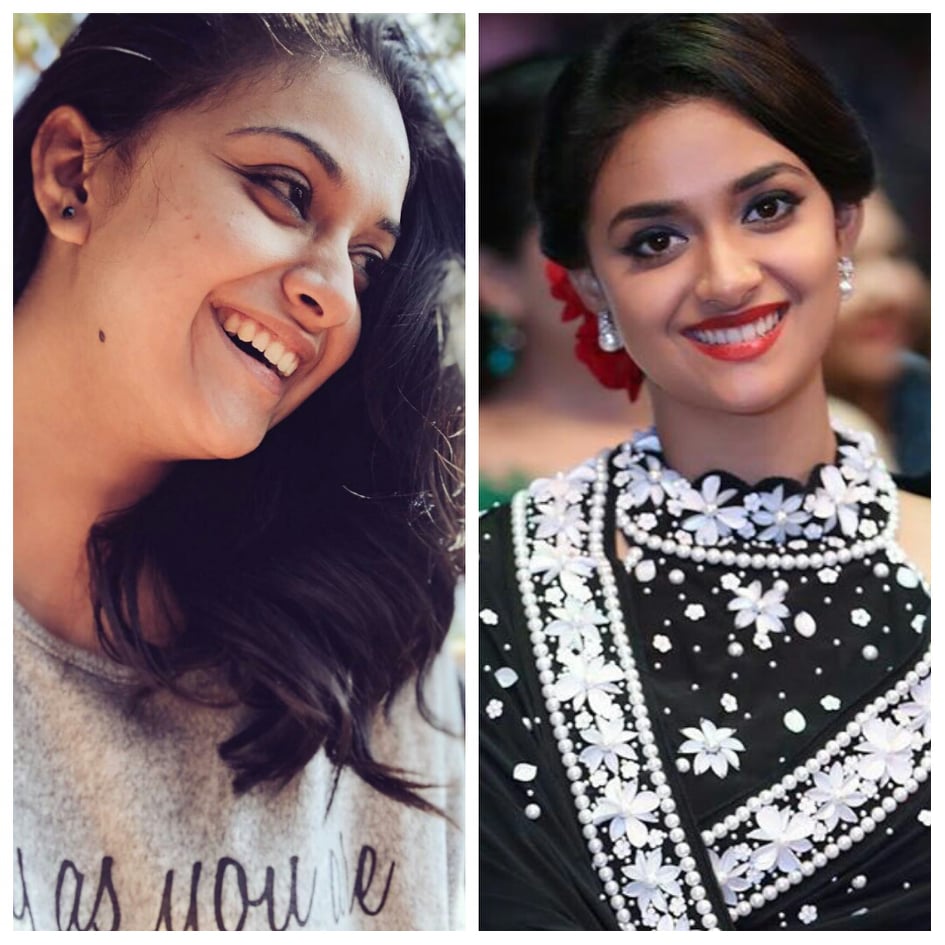 The winner of the National Film Award for Best Actress for Savitri, Keerthy Suresh’s no makeup looks are a summation of sweet, adorable and warm. Irrespective of the settings, what she is wearing or how she looks, Keerthy always has a smile ready for the cameras. 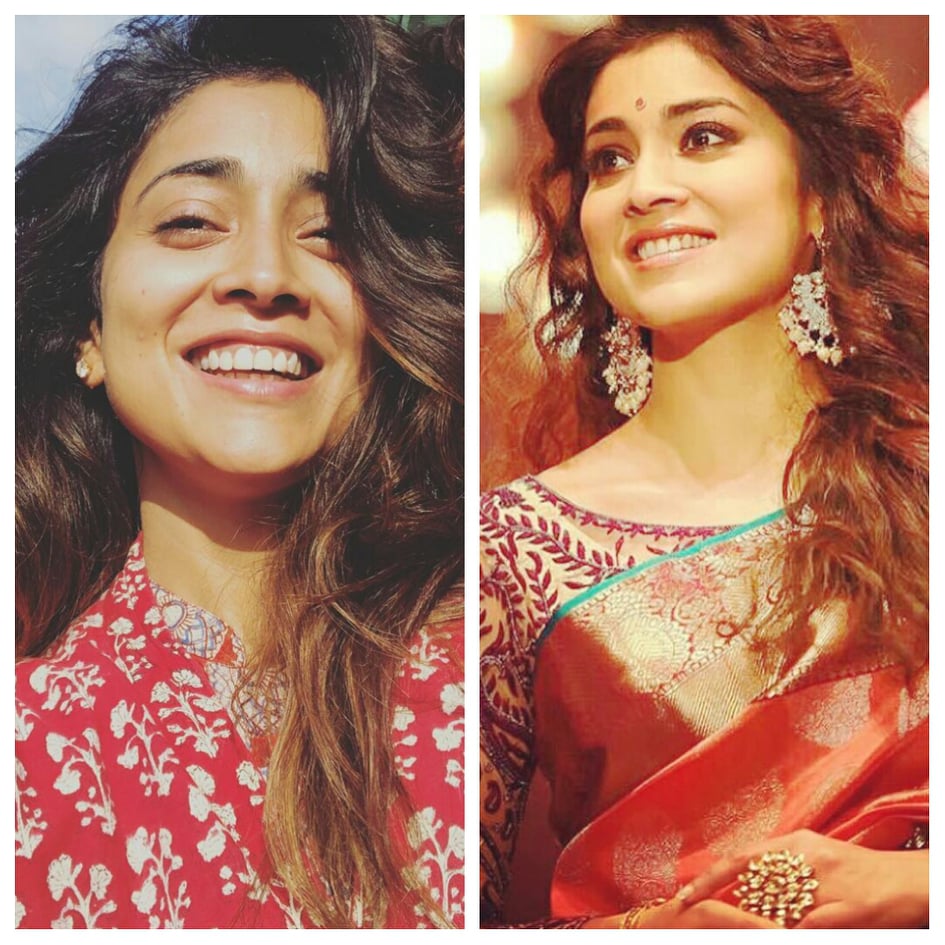 Who hasn’t seen Shriya Saran? She’s a known face in the Tollywood industry and has given out many hits in her career. This south Indian actress without makeup looks just as glowing and vibrant as she does in all her movies. She has also done a British-Canadian movie. 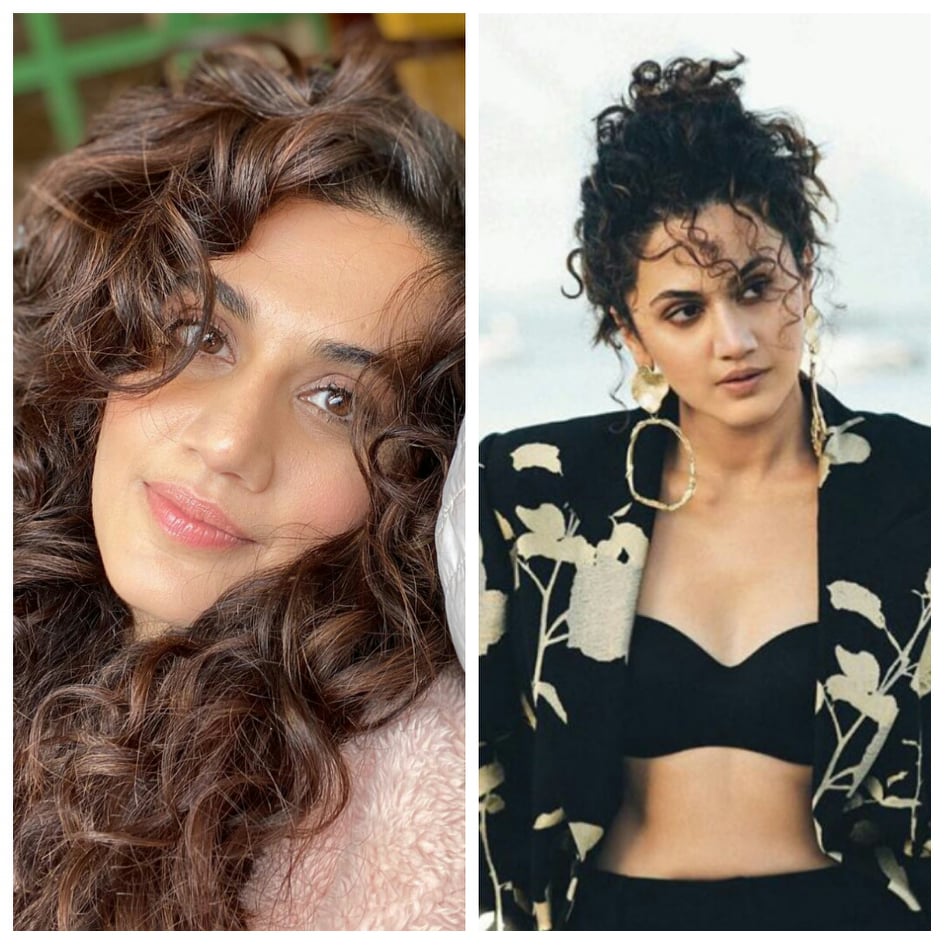 Taapsee Pannu began her career in Telugu and Tamil films and slowly descended into Bollywood making her own special place with films like ‘Pink’ and ‘Judwa 2’. Her no-makeup look and messy curls are a cute and simple appearance. She has faced trolling on social media for her pictures, to which she has an apt reply, “If you’ve got it, you got to flaunt it”. She’s a boss woman, after all. 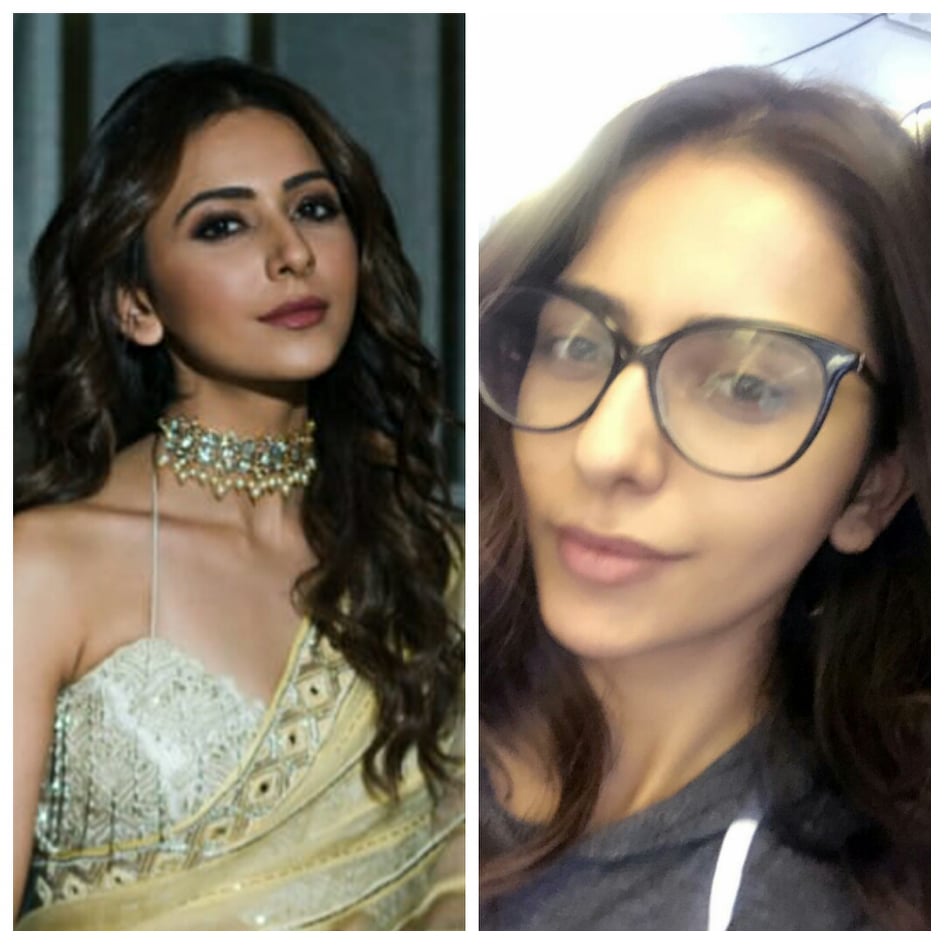 The Brand Ambassador of Beti Bachao, Beti Padhao program, Rakul Preet made it into the Bollywood industry from the Tamil and Telugu industry with her debut in “Yaariyan”. A fitness enthusiast, Rakul Preet has a simple approach to all things in life. This actress without makeup picture is sweet and sophisticated. 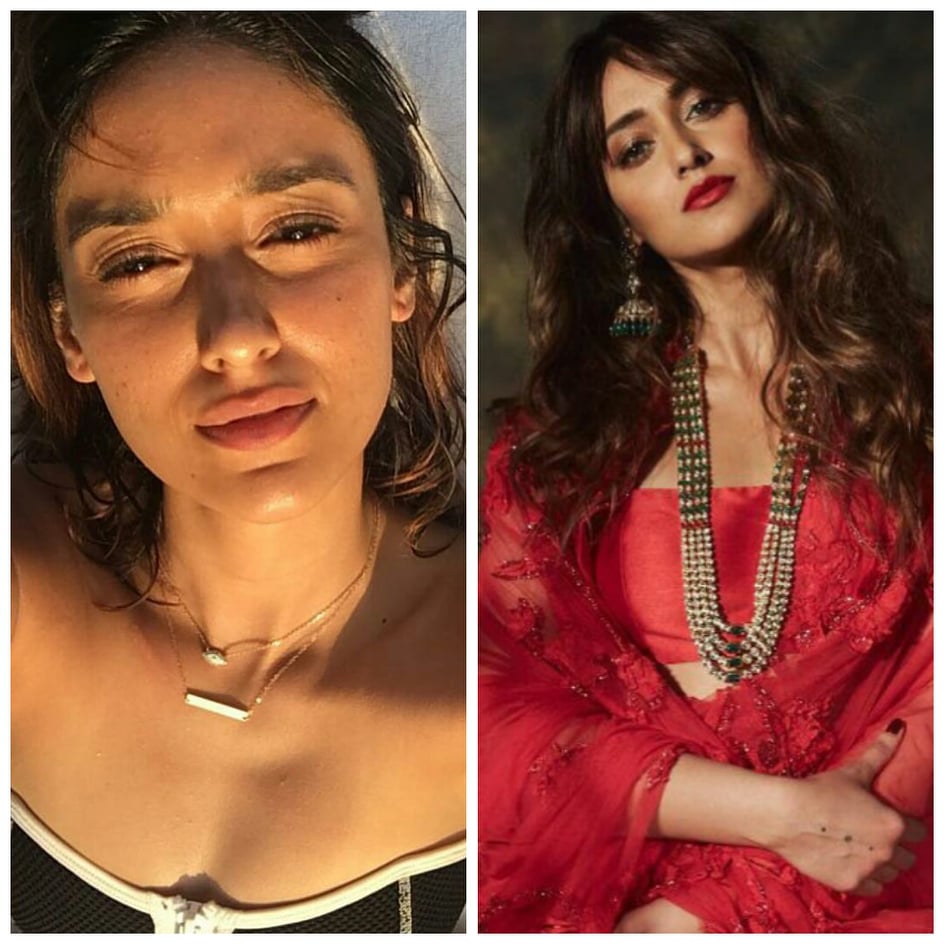 Making her debut in ‘Barfi’, Ileana had quite the entry into Bollywood. Her no-makeup looks from the beach are usually lighting up Instagram. Her mantra to not being bothered by the media trolls is to be carefree and live life like no one is watching. 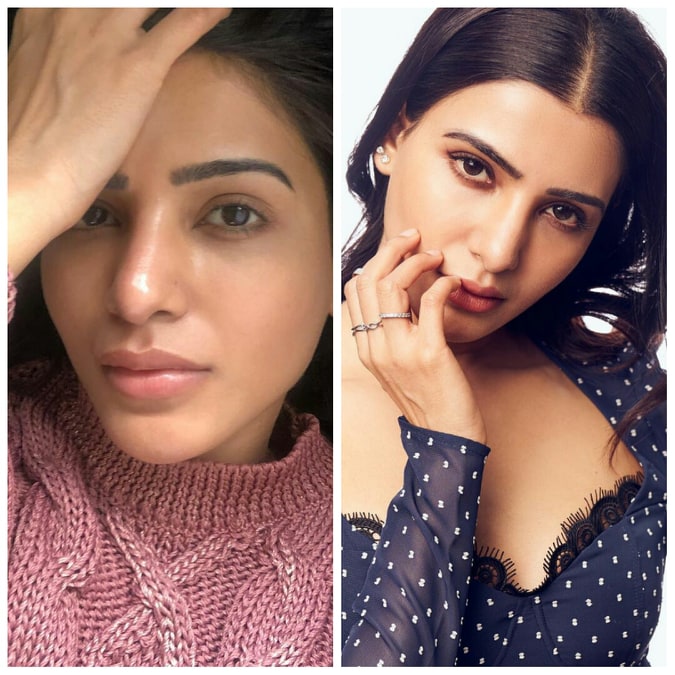 Samantha Akkineni’s simple and down to earth no makeup look speaks volumes for her calm and structured persona. She is the founder of an NGO, Pratyusha Support, a foundation to help women and children. 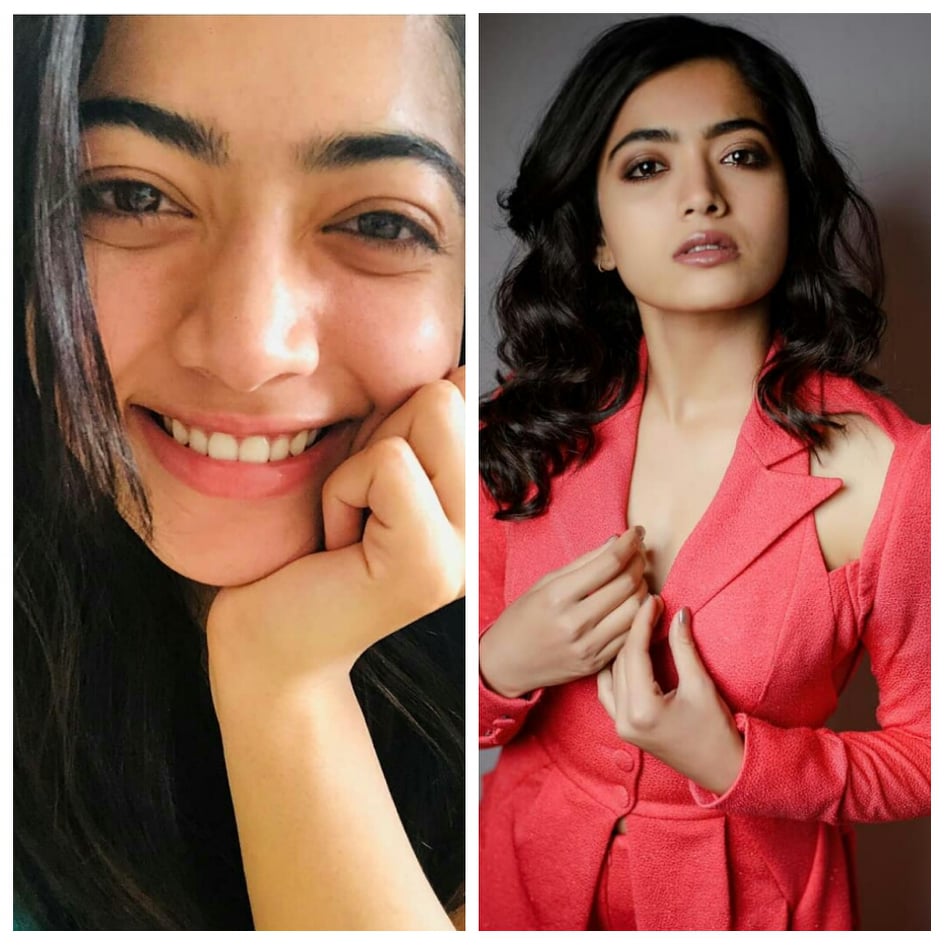 A well-acclaimed actress in Kannada and Telugu film industries, Rashmika Mandanna struck success at the young age of 19. The south Indian actress’ without makeup look is bubbly and charming. In all events and social settings, Rashmika can be seen carrying herself with grace and confidence.

In this blog, we’ve come across many looks of south Indian actresses’ without makeup, and whether on-screen or off-screen, all of them have a confident and never shaking demeanor with which they take on trolls and media hassles. If we’re all looking up at these women, then it’s obvious that we have to take upon all their traits. Our best bet to being like them is not endorsing false stereotypes and idealizing looks that are not healthy to achieve. 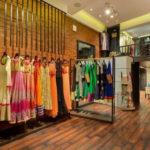 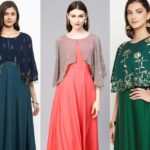