Anushree Reddy, a name that was once into business has now become the most eloquent one in the fashion industry. She had started her fashion career as a fashion editor and stylist for the Hyderabad based lifestyle magazine, ‘You and I’ (which she continued for two years before she got married) and today we know her as one of the best designers of the fashion industry. She mostly designs ethnic wear which soon becomes desirable apparels in the wish list of brides-to-be. 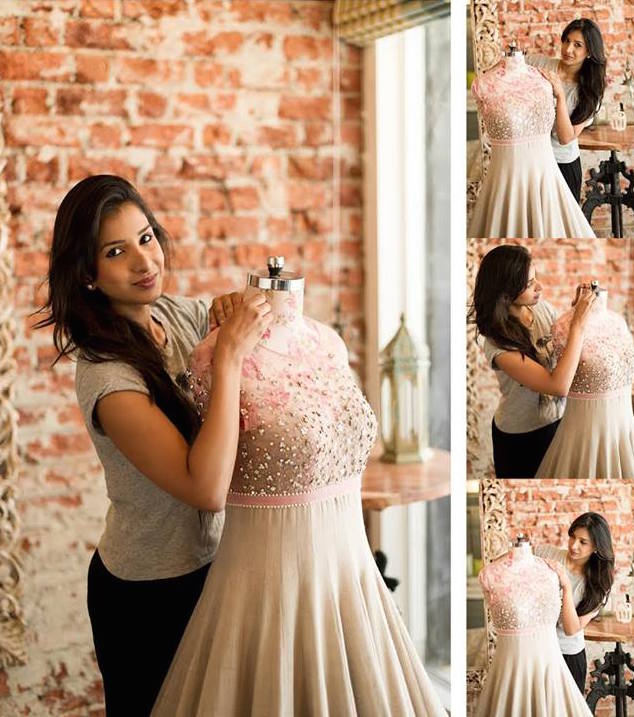 Her designs are the purest reflection of Hyderabadi Zardozi works which combine with vintage styles to bring out the best in an apparel. Beautiful floral patterns as elaborated in her designs seem to make them worthier. The choice of the perfect fabric, the beauty of the blend and contrasts of colors and the finesse of embroidery and embellishments that are seen in her design provide the purest forms of aestheticism one can find. Not many people are aware of the fact that when Anushree Reddy actually started designing, it was Vintage Victorian Florals that inspired her the most. It was this inspiration which led to the making of such beautiful designs. 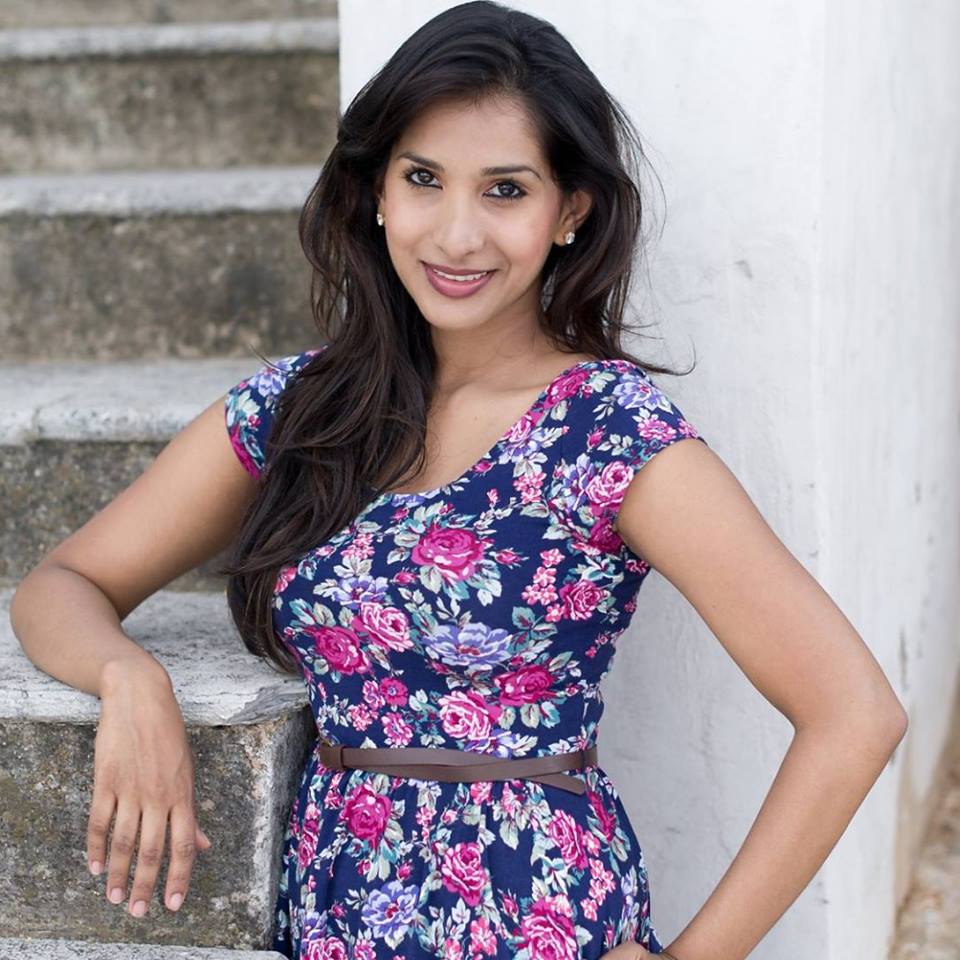 The designer had said in an interview to DNA and we quote,

I wanted to take that and fuse it in Indian wear because we either had hard-hitting Indian clothes or purely Western.

This fusion of luscious English prints with Hyderabadi Zardozi embroidery works became the reason behind the success of her first collection and has been of many many more.
Bollywood stars like Shilpa Shetty Kundra, Chitrangada Singh, Bipasha Basu, Nimrat Kaur, Nargis Fakhri, Jacqueline Fernandez and other celebrities like Sania Mirza and so many more have flaunted their beauty, adorning themselves in ethereal outfits designed by none other than Anushree Reddy. 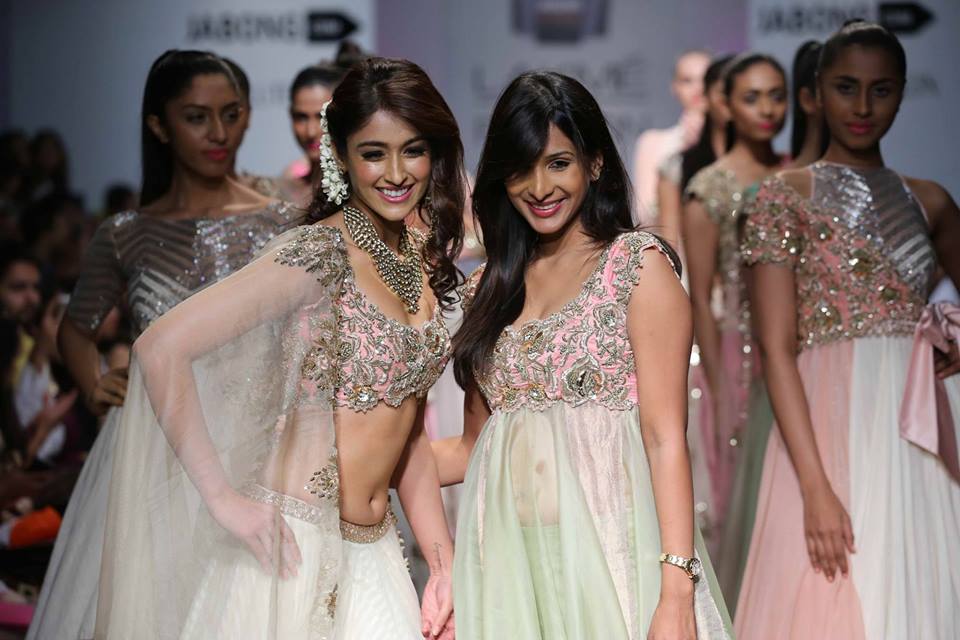 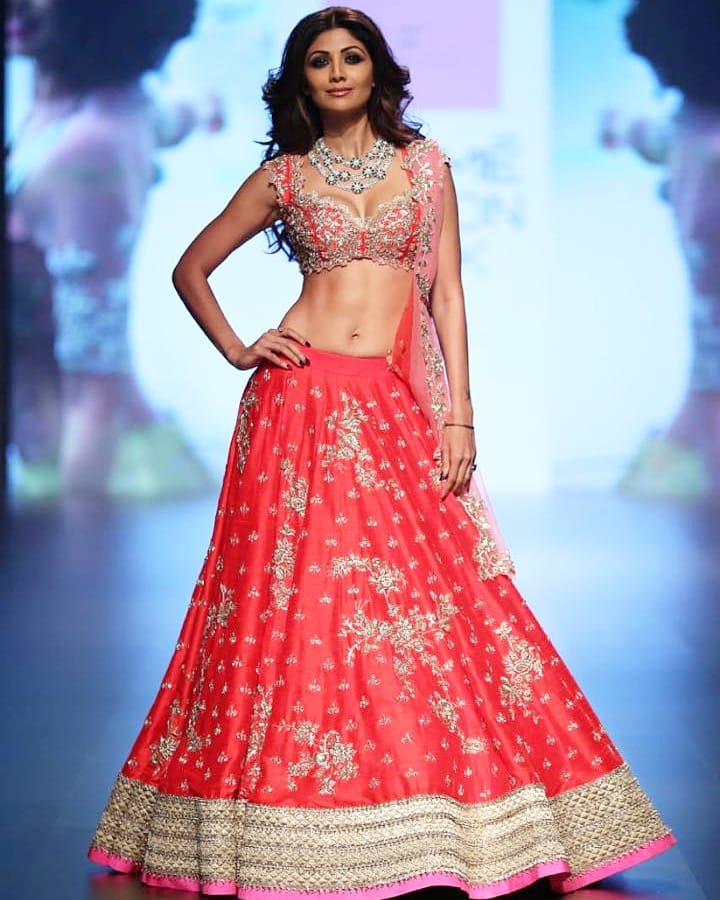 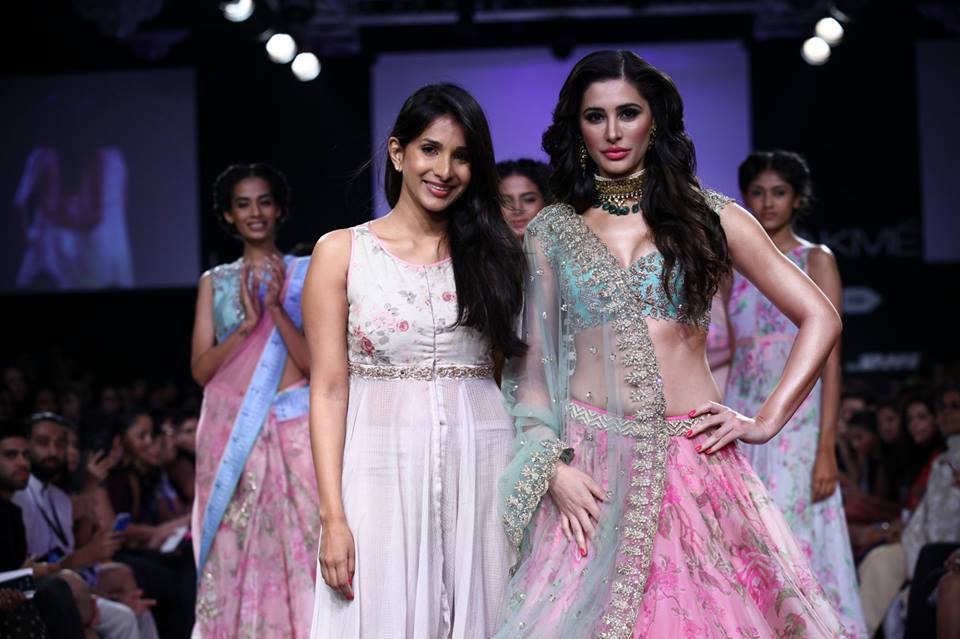 It is but rightly said that “slow and steady wins the race”, as it totally stands true for Anushree Reddy—an MBA graduate from Cardiff University, who started her career in fashion having no clue that she’ll be such a big name one day, launched her brand in the year 2010 and with every passing year her designs stole hearts and she became who she is today. The talent which took birth in London is a world-renowned name today having an international presence at stores like the Jiva Couture in London, Aashni and Co. and Bibi in London being some of them. She has numerous stores in India in cities like Hyderabad, Ahmedabad, Delhi, Mumbai, Chennai, Kolkata, Bangalore, and Pune.
After knowing so much about the diva designer, Anushree Reddy, you all might be having the question of how she serves to create pitch-perfect designs with utmost finesse. Don’t worry, because here’s the answer to all of your queries:

This is what she had once said in an interview.

We hope that answered all your questions and curiosities of knowing her success mantra and that you liked this post! 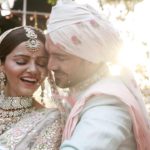 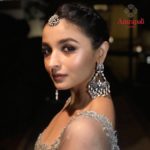