Sonam Kapoor, the fashionista of Bollywood, tied the knot with Anand Ahuja, the Delhi based fashion and lifestyle entrepreneur on the 8th of May, 2018. They both were dating each other for quite some time before they finally decided to get married. Their marriage was quite an extravagant ceremony preceded by functions like Sangeet and Mehandi, and followed by an overwhelming reception ceremony. These functions were all studded with the biggest stars of the Bollywood Industry. And as usual, all of them looked jaw-droppingly beautiful/handsome. 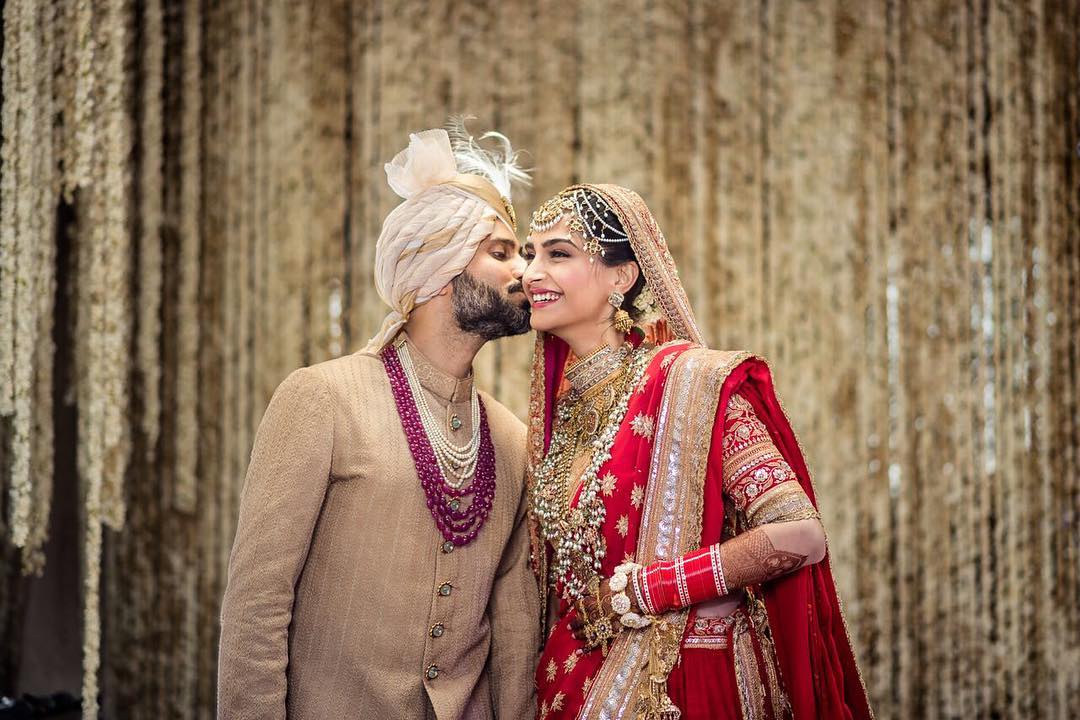 The highlight of all these functions was ‘The Day’, yes, it was the day she tied the knot with her beloved in an Anand Karaj at her aunt’s bungalow in Bandra, Mumbai. The ceremony was graced by their family members and close friends. All of them looked stunning in pretty designer outfits while Sonam Kapoor, now, Sonam Kapoor Ahuja, looked like a damsel in the pretty lehenga by Anuradha Vakil.

Here we have for you all the fashion highlights of the wedding ceremony:

The Bride and the Groom—Sonam Kapoor and Anand Ahuja 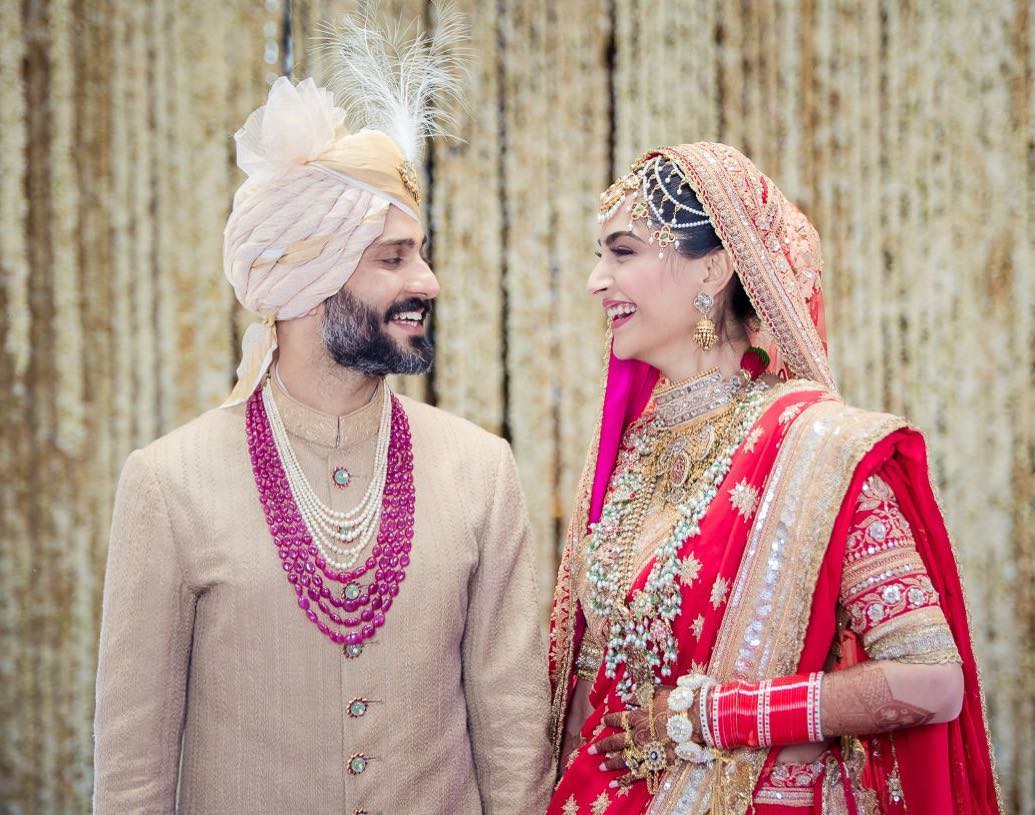 Sonam looked as pretty as a beautiful dream in this heavily embellished red bridal lehenga by designer Anuradha Vakil. Her jadau choker piece combined with a heavier long neckpiece, red bridal chura with kaleere attachments, her pretty earrings and amazing maang tika added to her beauty and charm. Her pitch-perfect makeup and beautifully dark mehandi made her look all the more beautiful. Anand Ahuja, on the other hand, wore a golden sherwani with a ruby contrast mala to complement his bride’s outfit. They both looked perfect together. 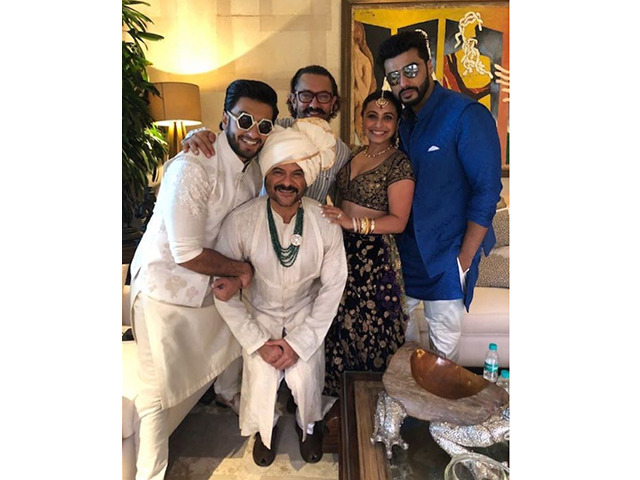 Sonam’s father, Mr. Anil Kapoor was immeasurably happy on his daughter’s big day, which is clearly visible both through his smile and attire. Sonam’s cousin Arjun Kapoor was also one of the most immaculately dressed in the blue and white attire along with those classy shades. And then we saw his best friend accompanying him in the shades trend. Yes, Ranveer Singh, who is known for his funky and bold dressing sense looked as handsome as always in that white sherwani and jacket paired with those funky shades. We must say both the friends, Ranveer and Arjun, complemented each other’s looks in the classiest ways. Aamir Khan was also spotted gracing the occasion. Rani Mukherji as always didn’t fail to charm us. She wore a beautiful black and golden Sabyasachi lehenga paired with a mint-green dupatta and elegant jewellery. 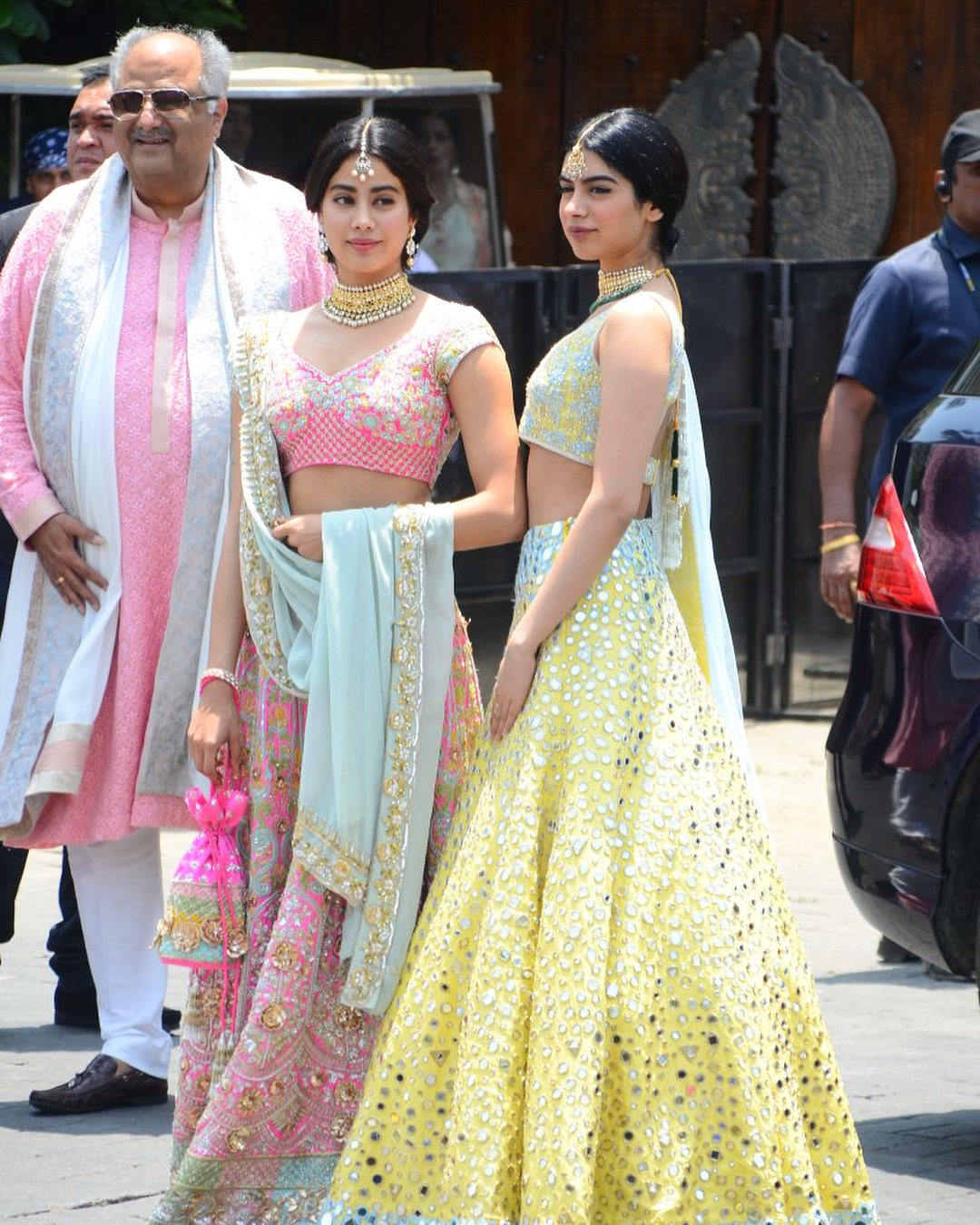 Janhvi and Khushi Kapoor never fail to surprise us with their beautiful appearances in various b-town functions. So did they in their pretty lehengas at their cousin, Sonam’s wedding. They graced the occasion with their father Boney Kapoor. 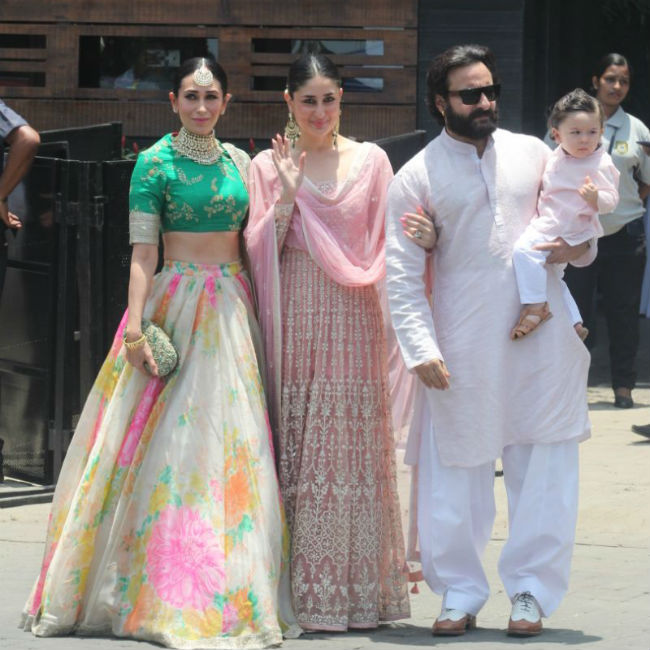 While the husband and wife, Kareena (adorned in a beautiful Anita Dongre outfit) and Saif were observed to be following the twinning trend, they looked mesmerizing in their pink outfits, and so did their son Taimur. Karisma, on the other hand, wore a beautiful multicolor Sabyasachi lehenga along with a stunning green blouse and paired the outfit with a heavy Kundan necklace and a lovely maang tika. 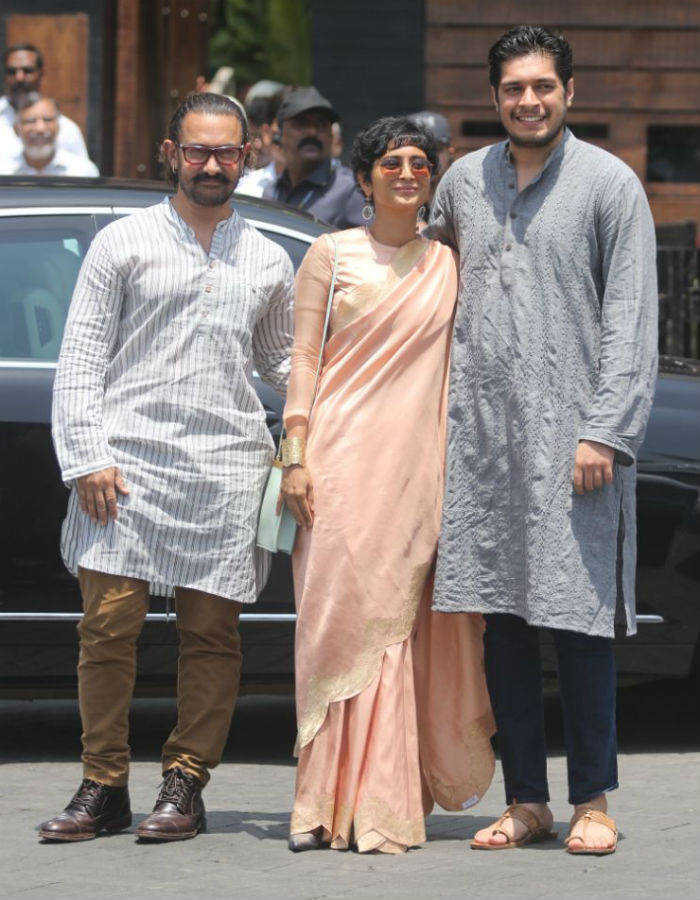 Aamir Khan was spotted with wife Kiran Rao—who was beautifully dressed in a peach saree—and son Junaid. Both father and son wore simple yet elegant outfits. They were both dressed in jeans and Kurtas. 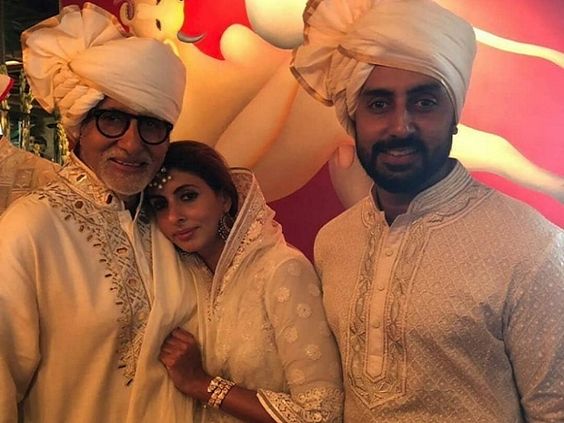 Amitabh Bachchan graced the occasion with son Abhishek and daughter Shweta. All three of them were seen to have been dressed in matching authentic Indian outfits and became one of the most graciously dressed celebs at the star-studded wedding ceremony of Bollywood’s fashionista with the Delhi-based fashion entrepreneur.

With this ceremony reaching its culmination, the deeply-in-love-couple, Sonam and Anand, accompanied with the blessings of their loved ones, got tied into a relationship of eternity.

P.S. This was really an occasion to take some fashion inspiration from. 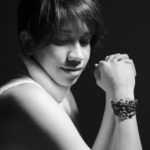 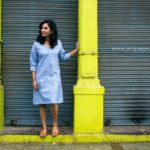